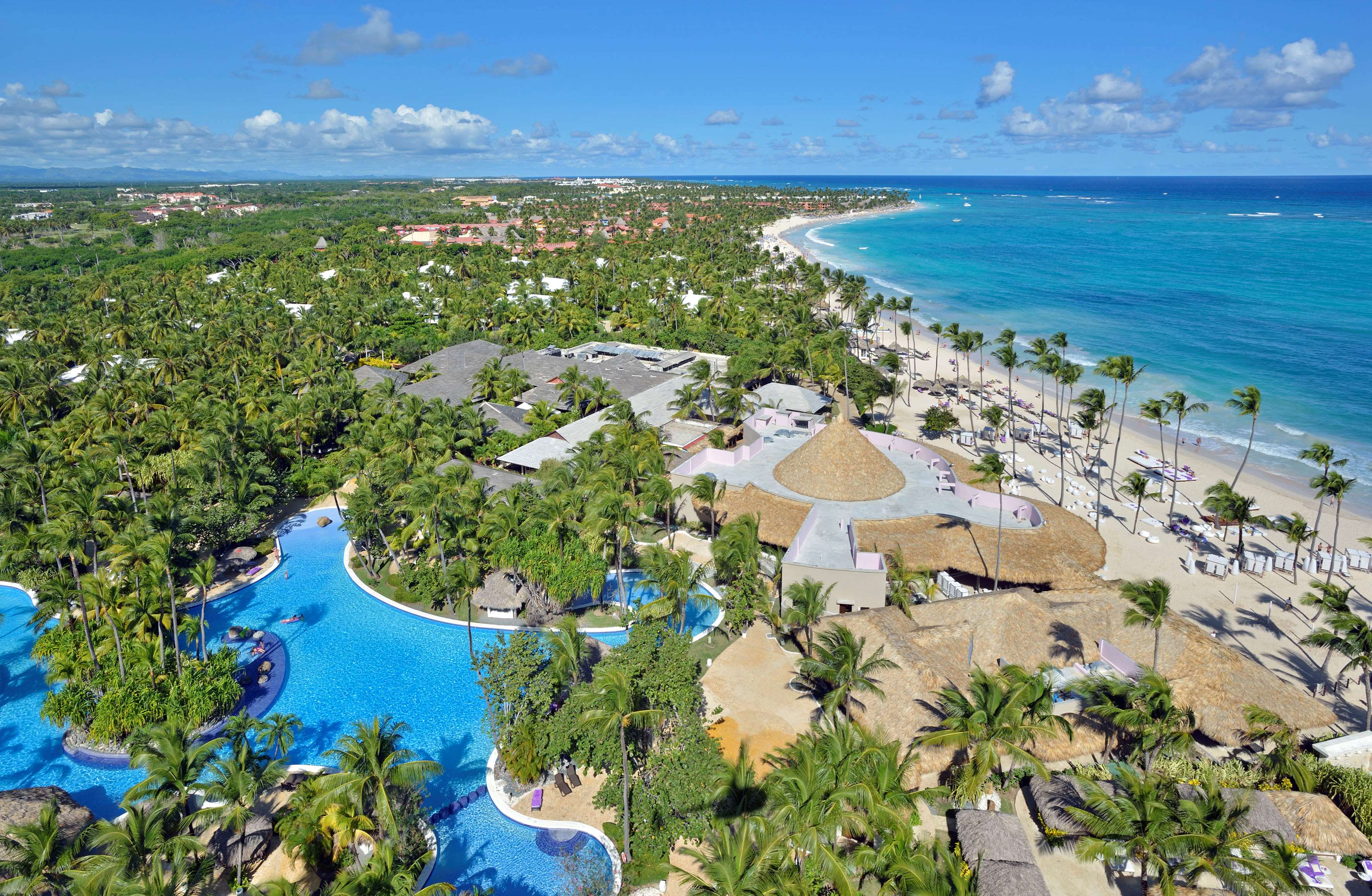 ACCORDING TO THE STATISTICS OF THE MITUR IN CONJUNCTION WITH ASONAHORES

In mid-August, the Ministry of Tourism (Mitur) arranged for hotels to open 100% of their rooms, and currently, 87.5% of hotels have opened their doors.

According to Mitur statistics, the Dominican Republic hotel’s occupancy rate continued to grow in August 2021 compared to July.

While the Occupancy Rate January-August 2021 was 50.60%. For the same period of 2020, the hotel occupancy rate in the country in January-August was 30.4%, as published by the Central Bank on its website. Data was provided from the Association of Hotels and Tourism of the Dominican Republic(Asonahores).

This decline was caused by the reputational crisis unleashed in the United States from May, by sensationalized and hyperbolized reports of natural deaths that year.

It should be noted that Mitur ordered that hotels open at 100% of their capacity but maintaining social distancing measures to prevent the spread of Covid-19 on August 16.

In resolution DJ-022/2021, Mitur established a 90% vehicle capacity for transporting employees and tourists and the occupation in excursions, maritime transport, and water activities at 85%, a measure that could be modified according to the evolution of the Covid-19 situation.

The resolution maintains as mandatory the use of masks within public and private enclosed spaces for public use. In addition, establishments must ensure that social distancing is maintained between people who are inside them.