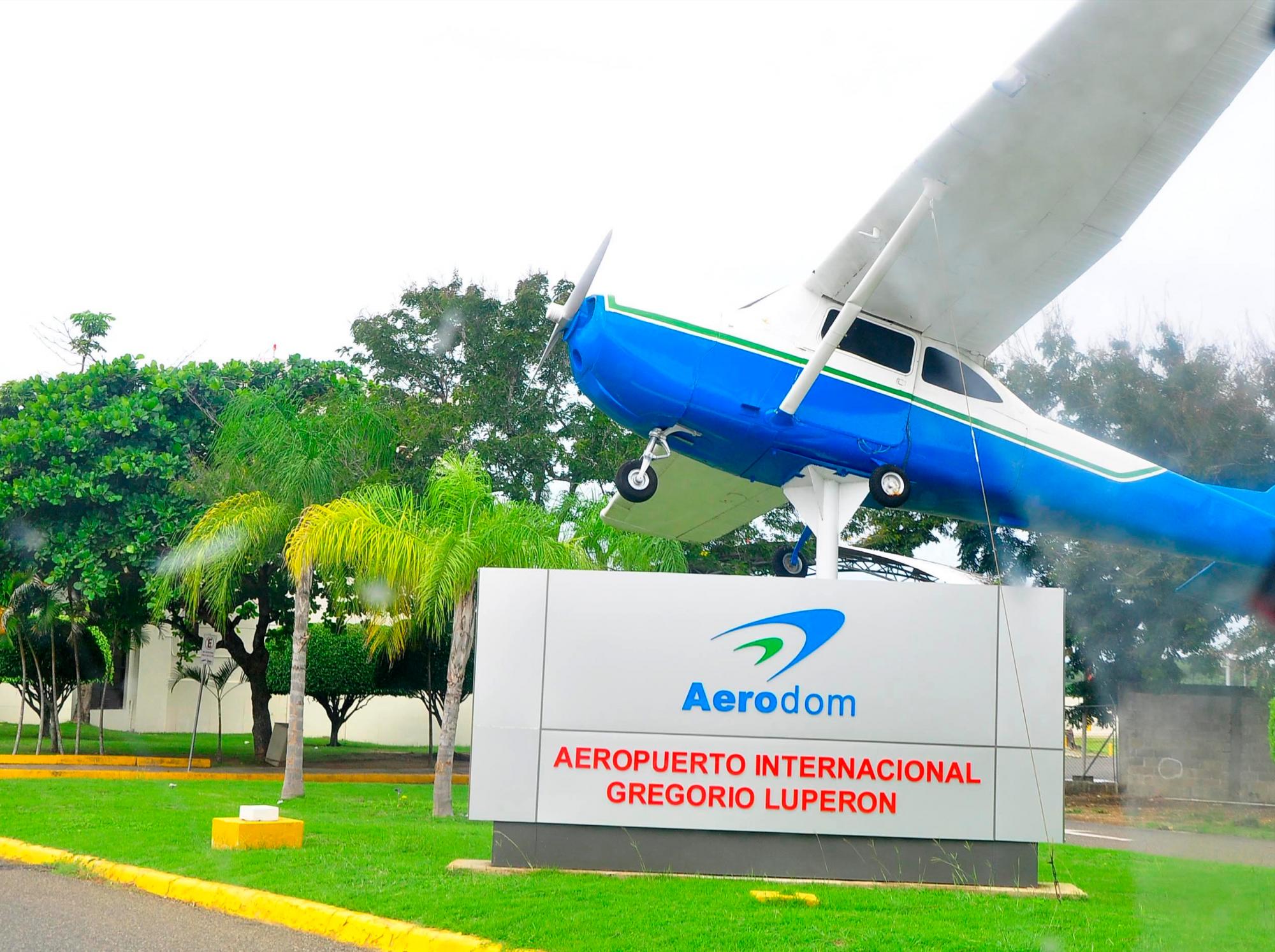 José Ernesto Marte Piantini, president of the Civil Aviation Board (JAC), reported that Gregorio Luperón airport in Puerto Plata has recovered 97% of its passenger traffic figures in 2019.

The increase is because one million 513,509 passengers transited through Dominican airports in July in 10,565 air operations, according to the Passenger Aerocommercial Activity Report corresponding to the seventh month of 2022, prepared by the institution.

In July 2022, for the fourth consecutive month (April-July), a record number of passengers were transported for that particular month, with 1,513,509.

Statistics released by the JAC show that the number is the highest number of passengers transported in the Dominican Republic in any month, breaking the record set in March 2019 when 1,311,823 passengers were transported through Dominican terminals, with 2022 being the first time that traffic surpassed the 1.5 million passenger barrier.

“In the case of Punta Cana, it set a record passenger traffic figure for any month and any airport, while Las Americas airport, surpassed its record July 2021 figure,” he added.

Always comparing to 2019. Why not 2018 when things were good? Remember the scandals going on in 2019 about a woman getting beat up and tainted alcohol deaths? I certainly do. Arrival #’s dropped like a rock. We are far from 2018 and prior years.