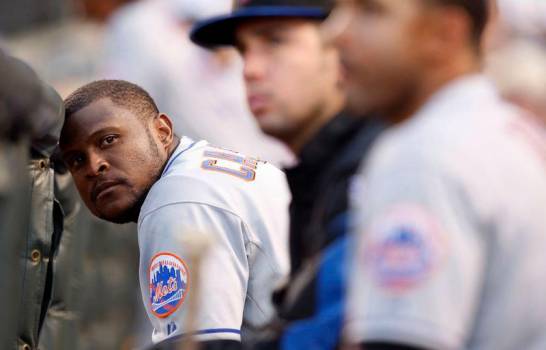 Dotel and Castillo are being held at the Ciudad Nueva courthouse for being linked to Peralta’s drug trafficking network, Attorney General Jean Alain Rodríguez revealed Tue. they both deny the accusation.

The arrests occur while judicial and drug authorities carry out simultaneous searches in different parts of the capital to properties related to the nightclub business attributed to Peralta, who has been accused of drug trafficking several times.