Abinader to address the 76th session of the UN General Assembly 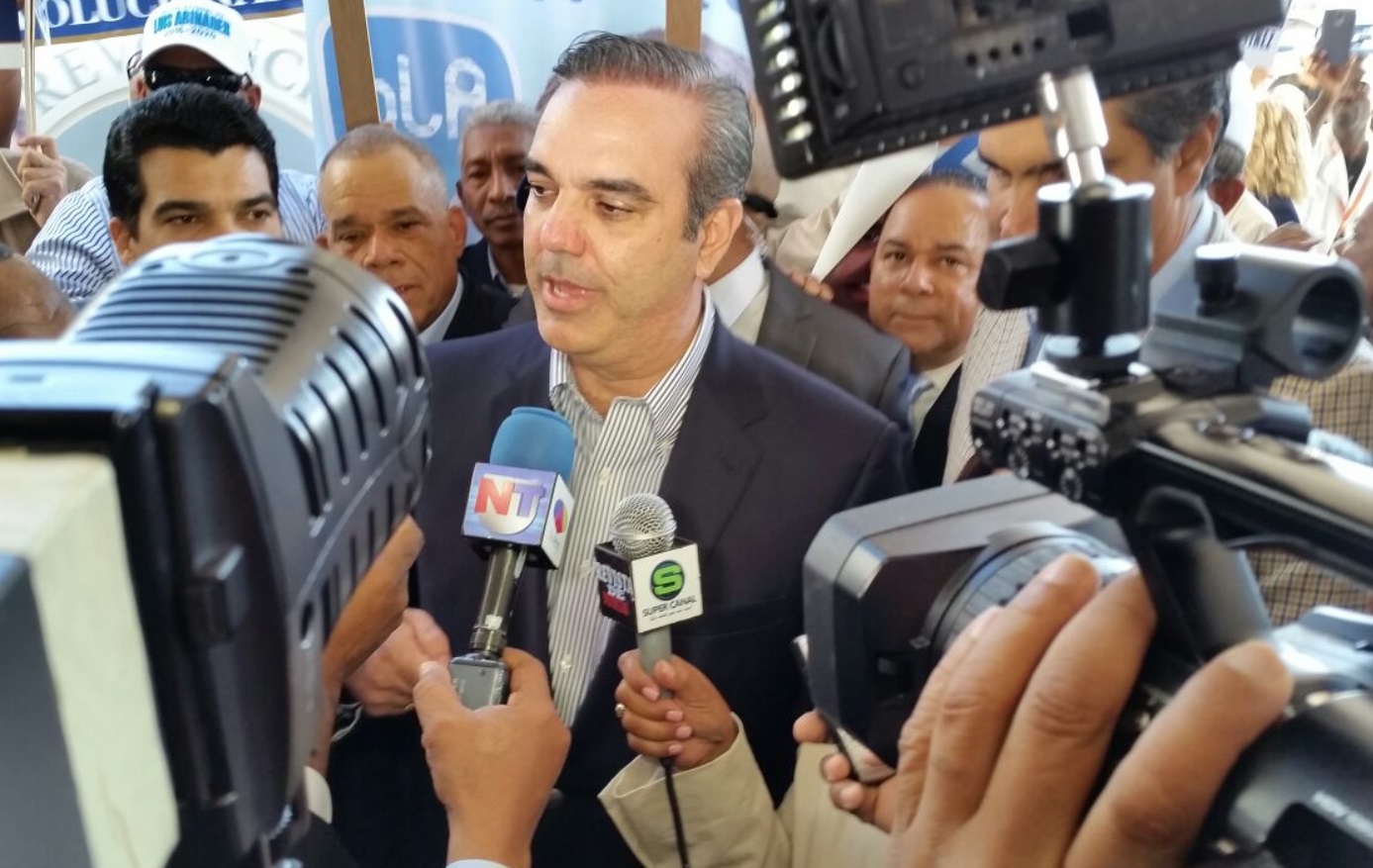 Santo Domingo.- Dominican President Luis Abinader will lead, during his visit to New York scheduled for September, the first council of ministers to be held in the historic area of ​​the Dominican diaspora in the city.

During the trip he will swear in more than 2,000 foreign-born Dominicans who have become naturalized citizens of the Dominican Republic, Diario Libre reported today.

The president, who will address the 76th session of the UN General Assembly, will also have a community meeting with the Dominican diaspora residing in New York and neighboring states such as New Jersey, Pennsylvania, Maryland, Connecticut, Rhode Island, Massachusetts and others.

The venues and dates on which the massive activities of the Dominican president will be held are being evaluated by a commission, announced the Dominican consul in New York, Eligio Jáquez, during the swearing-in of the New York section of the Dominican Bar Association.

The historic United Palace Theater, on Broadway Avenue in Upper Manhattan and with a capacity for more than three thousand spectators, the Shepard Hall in the City College of New York on 135th Street and Amsterdam Avenue, and the school auditorium of the George Washington Educational Center would be the spaces in which the president will lead the mass activities.

It has not been confirmed if the president will include in his agenda a meeting with the leadership of the Modern Revolutionary Party (PRM) in New York, but it was said that the main leaders are preparing a meeting to insist on appointments in government institutions that have been waiting for one year.

Among the children of Dominicans who are going to be sworn in is Charytín Goico’s youngest son, who last month was at the consulate asking for the procedures to become a Dominican citizen.

Abinader’s visit is generating broad expectations in the Dominican community based in New York and the aforementioned states. So far it has not been confirmed whether the president will meet with representative commissions from different sectors of the diaspora.