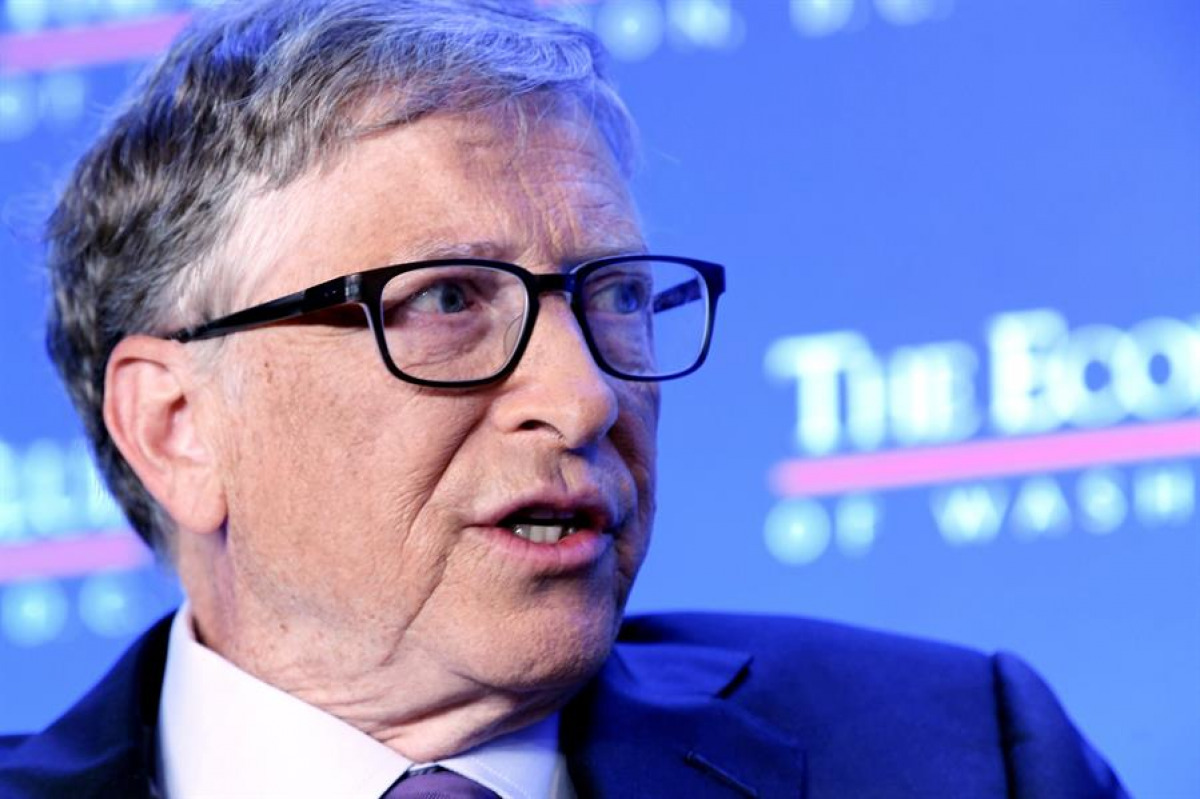 Washington, United States
Billionaire Bill Gates, 66 years old and promoter of vaccination against covid-19, announced having tested positive for coronavirus with mild symptoms. He was criticized on social networks by vaccine-skeptical and questioning Internet users.

“I have tested positive for covid. However, I am experiencing mild symptoms and am following the experts’ advice to isolate myself until I am healthy again,” the Microsoft co-founder reported on social networks.

Gates declared himself “fortunate” to be vaccinated, receive the booster dose, and access diagnostic tests and medication to deal with the disease.

He also announced his participation, virtually, in a Gates Foundation meeting that was to be the first face-to-face meeting after two years of the covid-19 pandemic.

The businessman promised that, together with his foundation, he would do “everything possible” so that “nobody has to deal with a pandemic again.”

The Bill and Melinda Gates Foundation is one of the non-governmental organizations that will participate tomorrow, Thursday, in the second global summit against covid-19 convened by the U.S. Government and chaired by Germany, Belize, Indonesia, and Senegal.

Bill Gates has been involved with his foundation in financing vaccines against covid-19 for developing countries and has just published a book entitled “How to avoid the next pandemic.”

The announcement of his contagion was seized upon by vaccine-skeptical Internet users who mocked the billionaire with ironic comments such as “Bill Gates is positive for not having received the fifth dose.”

Some called to “collect funds to help him in this process” or joked, saying, “thank God he has been vaccinated four times.”

Yeah, everyone needs to be vaccinated in order to stop the spreading of the virus. What a freaking joke.

How to prevent the next scamdemic and medical tyranny 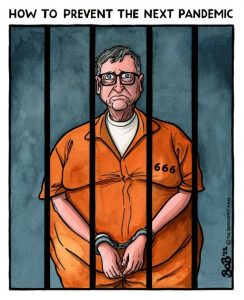