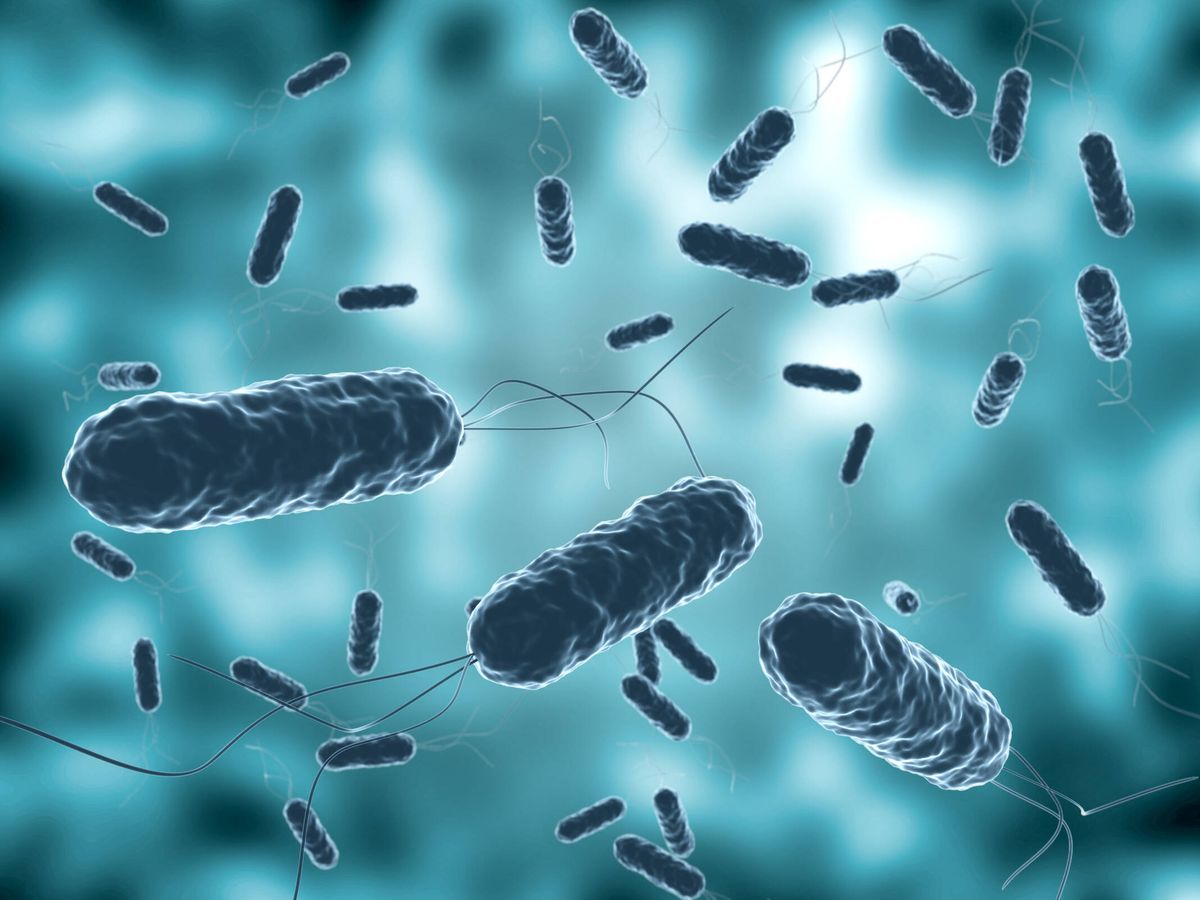 There are now 26 confirmed instances of cholera in Haiti, which has stoked worries of a treatable but fatal illness. The poorest nation in the Western Hemisphere is already racing against time to stop a new epidemic similar to the one it endured between 2010 and 2019. This is happening at a delicate political, social, and economic time. The UN’s “blue helmets” were negligent in October 2010 and started a cholera outbreak that didn’t cease for eight and a half years, resulting in 820,000 illnesses and nearly 10,000 fatalities. Since then, efforts have been made by the regional Ministry of Health and its international allies to ensure that, at the very least, this level will never be attained again.

When the Haitian government confirmed two cases of cholera in the Port-au-Prince metropolitan area on Sunday, the alarms went off once more. The authorities have confirmed more than twenty probable cases, of which there are at least seven deaths, and have already started to find further prospective patients. The two cases were delivered to Doctors Without Borders facilities in the Port-au-Prince neighborhoods of Turgeau and Drouillard, as well as the Cité Soleil district of the Haitian capital.

As of Sunday, Turgeau had received 14 cholera patients, and Drouillard had twelve more. A suspected case is also present at the Carrefour Hospital, where MSF is also present, and multiple deaths in the neighbourhood of Cité Soleil may be connected.

According to MSF sources, the patients are from Cité Soleil and Gran Martissant, which are extremely vulnerable neighborhoods with dense populations, poor access to healthcare, shaky sewage systems, and no access to clean water. Due to the unrest and the barricades that armed groups have placed to obstruct traffic in different sections of the city, they are also the “most challenging” districts of Port-au-Prince in terms of humanitarian access.

MSF has responded by setting up three tents at Drouillard, Brooklyn, and Cité Soleil as well as the Turgeau Emergency Center. Eleven beds have been created specifically for the first tent.

Who are they (Haitians) going to blame for this outbreak now ? President Barbecue please answer me ,,,