In May, Progreso and Scotiabank will be a single bank 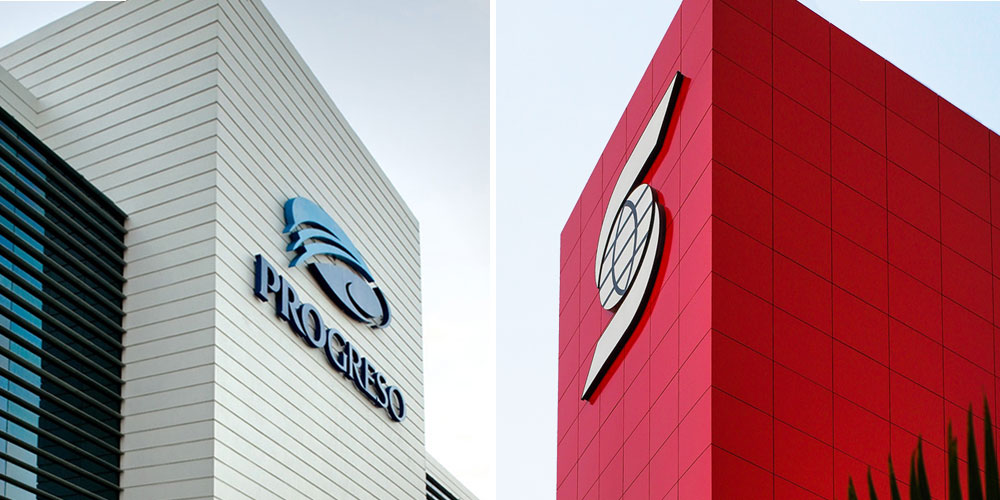 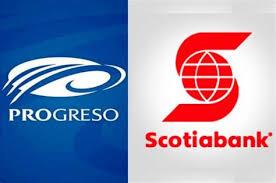 Customers of Banco del Progreso are receiving emails that as of May 2020, Progreso and Scotiabank will be a single bank.

“In May 2020 we will unify the systems, products, and services of Banco del Progreso and Scotiabank, becoming a single network, under a single brand: Scotiabank,” says the message from the bank.

On a digital level, they report that they have Mobile Banking App, alerts and free transfers online.

In the description of the video on YouTube posted on February 20 of this year, Banco del Progreso is asking customers to update their data at the nearest branch to keep up to date with the news.

“Remember that, for your safety, we will not ask you for confidential information electronically,” says the bank.

The Scotiabank and Progreso banks already have about a year to start their merger, where it was announced that the Canadian bank acquired 97.44% of the shares of the Dominican Bank of Progress.

In August 2018, Scotiabank reported that it formalized the agreement for the purchase of Banco del Progreso for an amount of US $ 330 million. That information was provided by Robert Williams, first vice president, and general manager of the Canadian bank, during a meeting with directors and media executives.