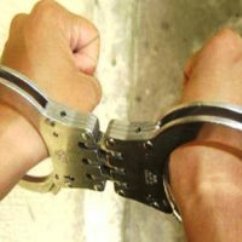 Homicides figure as the main evidence of the problem, which have been on the rise in the last three years, according to the Public Safety Observatory’s statistical bulletins

During that period, several security plans have been enacted, especially the joint police and military patrols, which have been implemented on three occasions.

The most recent mixed patrols were deployed last July, and previously in March of 2017 and June of 2016, with thousands of police and soldiers sent to the streets to prevent spates of crime.