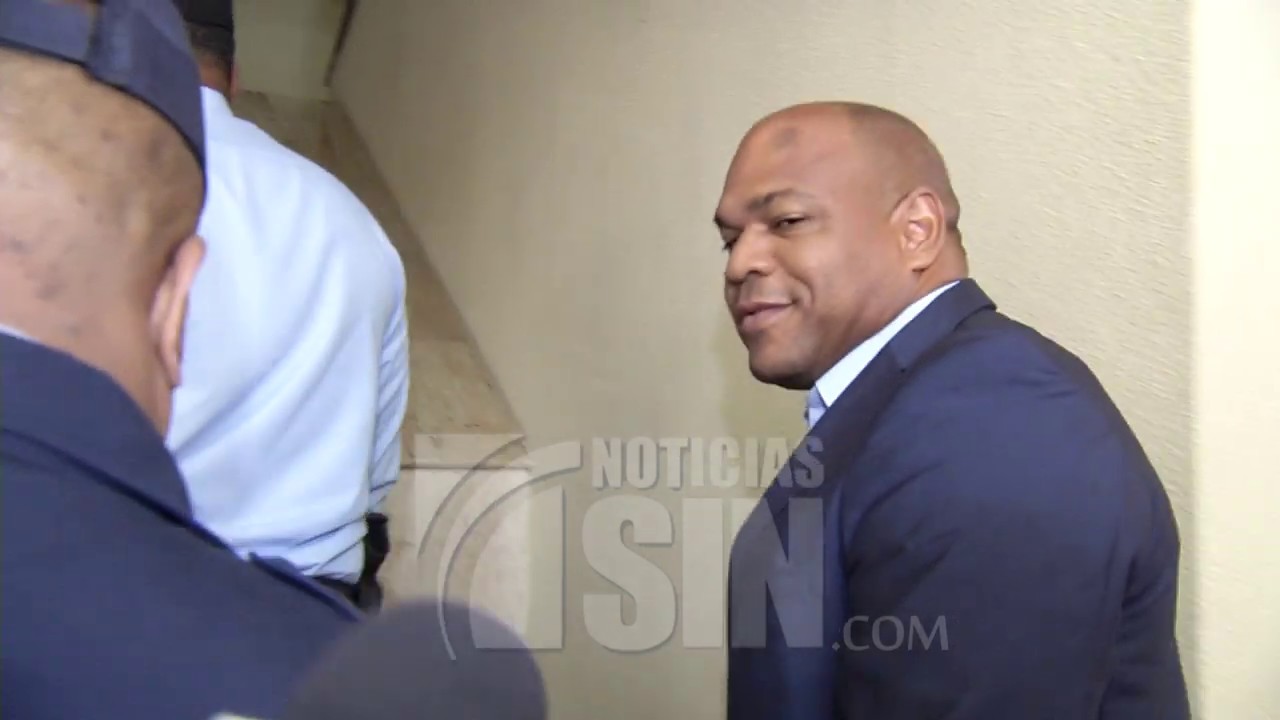 Santo Domingo.- Not only the alleged drug trafficker César Emilio Peralta (the Abuser) received information from antinarcotics agents, but others from the alleged members of the network also, such as Heriberto de la Cruz (Erick Aqua), to be arraigned next Tuesday.

According to court filings, his telephones were tapped and was tailed to establish his ties with the money laundering network.

Investigators found that Erick Aqua received information on the operations from agents of the Alcoholic Beverage Control Program (COBA), of the Interior and Police Ministry, of which Erick Aqua was a member.

On July 19 the agent is heard informing the accused “in jargon language, about the possibility of an operation, that the round of that day was going to fall through,” which according to the prosecution was an alert about illegal activities.

Puerto Plata continues with its problems