Majority of Dominicans think Danilo’s management has been good, according to Sigmados 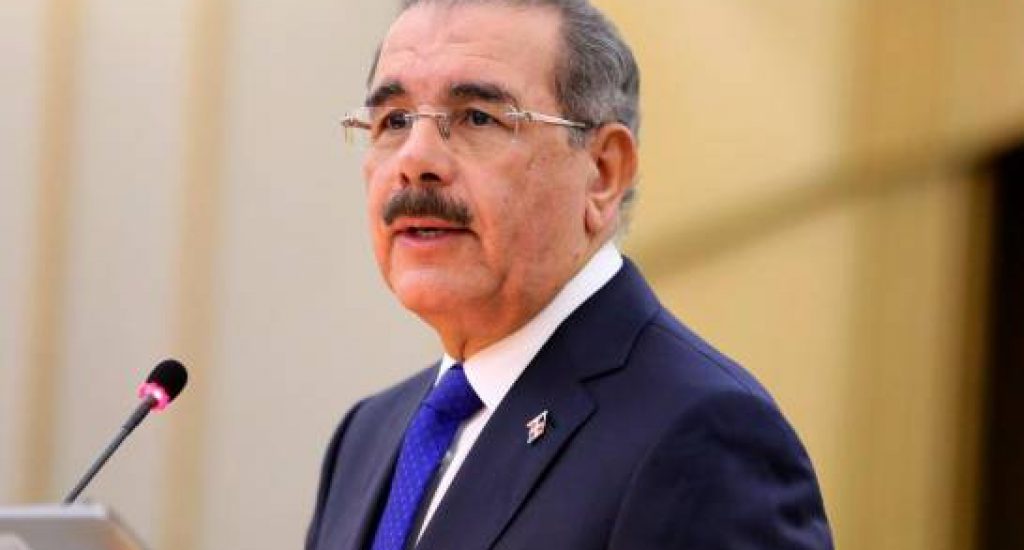 SANTO DOMINGO.- 58.4% of Dominican citizens classify the presidential administration of Danilo Medina as “good”, according to a study carried out by the Sigmados pollster for the Direction of Information, Analysis, and Strategic Programming of the Presidency of the Republic.

When asked how do you rate the work that Danilo Medina is doing as President of the Government ?, 57.9% of men and 59.0% of women believe that the management has been good.

3.5% of the population said they did not know.

The study was carried out between April 2 and 7 of this year, with a random sample of 1,254 telephone interviews with people 18 years of age or older, with a margin of error of plus or minus 2.8%.

How do you rate the work that Danilo Medina is doing as President of the Government?