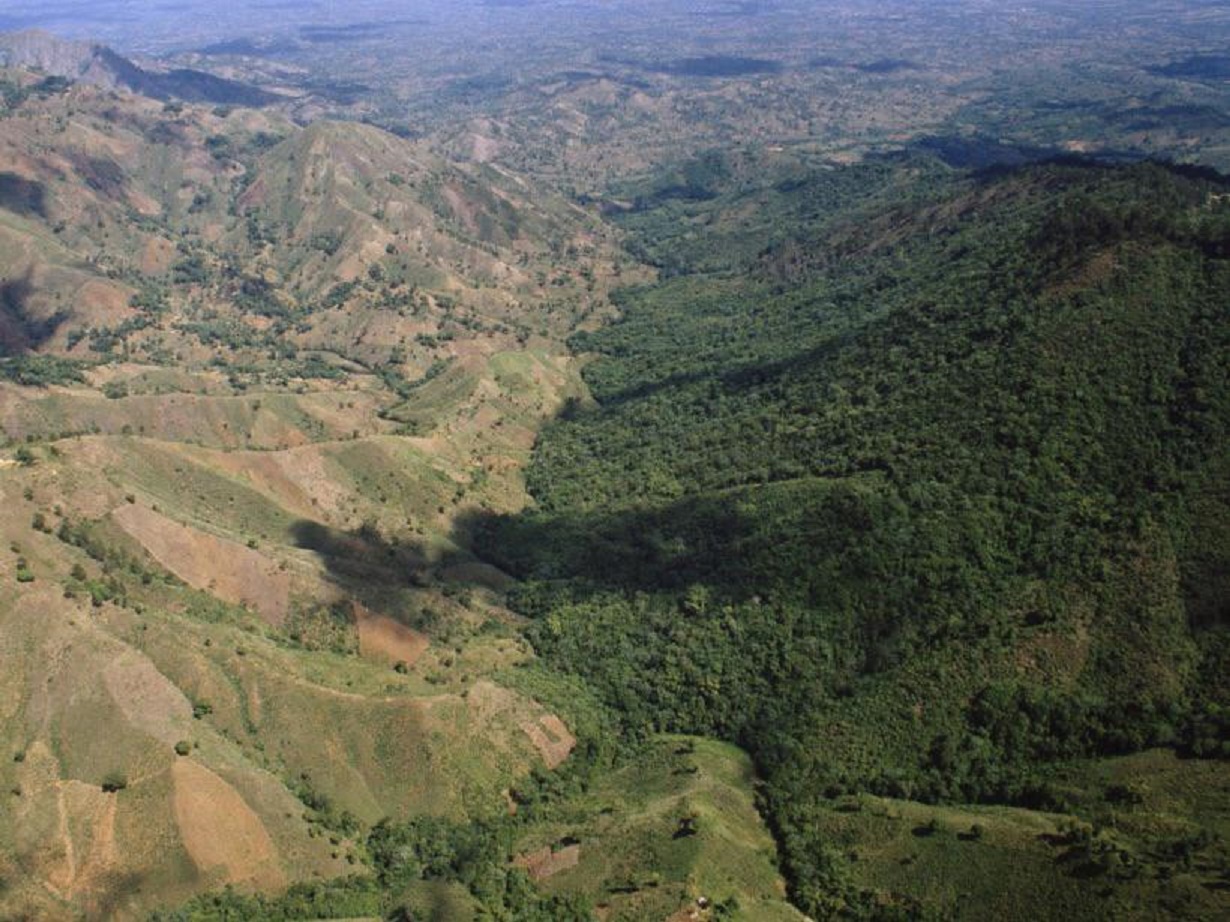 Santo Domingo.- Foreign Minister Roberto Álvarez said Tuesday that the Government talks with two Israeli companies and one from Spain about the project to protect the border and that a tender will eventually be held to build a fence between Haiti and the Dominican Republic, at a cost of over USR100 million.

“The Dominican-Haitian border is 391 kilometers long and there are approximately 23 kilometers of fence. By the end of this year, it is planned to have about 30 kilometers already built in easily accessible places. The Government is negotiating with several companies. Two of them are Israeli and one Spanish. Eventually there would be a tender for the hiring of this, technological and physical border fence.”

Interviewed on the program El Día, of Telesistema, the official stressed that the contract being tendered will have financing options.