The drugs most purchased by Dominicans 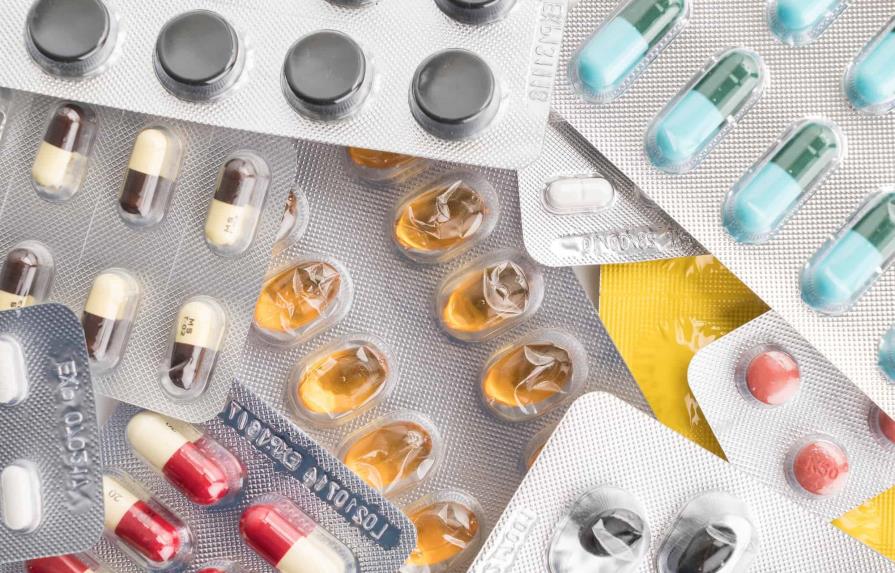 The Dominican buys in pharmacies from vitamins to prescription drugs such as insulin. ( FREEPIK )

Among antibiotics, amoxicillin is the most popular.

Gastric mucosa protectors, analgesics, anti-inflammatories, and pills to regulate blood pressure are the most demanded products in the Farmacias del Pueblo, known among Dominicans as “boticas populares” (popular drugstores).

According to the dispatch list of the Essential Medicines Program and Central Logistics Support (Promese/CAL), 51,710,360 units of omeprazole were sold in 2021, this being the most demanded product.

They are followed by the anticoagulant acetylsalicylic acid, commonly marketed as aspirin, with 30.6 million dispatches, 28 million diclofenac sodium in 50 mg tablets, and 25.6 million vitamin B complex tablets.

Among antibiotics, amoxicillin in 500 mg capsules was the most ordered, with 19.3 million shipments. The combination of this product with clavulanic acid reached 4 million orders, while azithromycin 3.3 million capsules were invoiced. 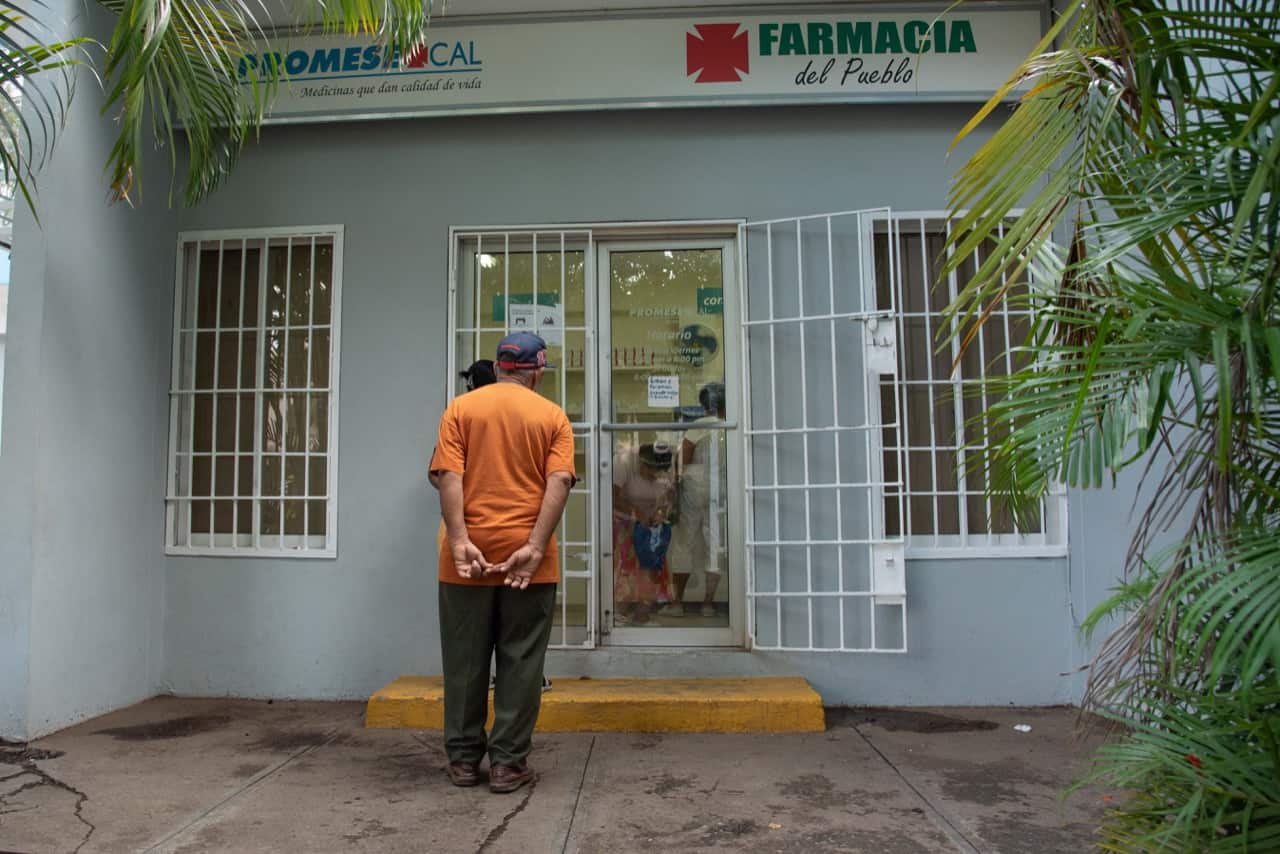 View of the People’s Pharmacy located in the Santo Socorro Hospital (DANIA ACEVEDO).

Loratadine and cetirizine are the antiallergy drugs par excellence, with 11.6 million shipments in 2021 and 6.3 million, respectively.

Another product that is requested very frequently is ibuprofen. Of this analgesic, 14,491,300 units of 600 mg were dispensed. Of the 400 mg version, there were 5.4 million pills.

An item with the greatest variety

The item with the greatest variety is that of antihypertensives, a relationship that is not surprising since cardiovascular diseases are the leading cause of death in the country.

The 50 mg losartan potassium tablet is the most requested of the entire catalog, reaching 20.3 million pills.

Combined, between the 5mg and 10mg amlodipine, Promese/CAL distributed 23.6 million tablets; 10.9 of the first and 12.7 of the second.

Other hypertensive drugs with great movement on the shelves are enalapril 20 mg with 11 million shipments; nifedipine 10 mg with 7.5 million; atenolol with almost 12 million in its 50 and 100 mg versions and 4.7 million of 10 mg lisinopril.

To treat diabetes, the flagship product at Farmacias del Pueblo is 850 mg metformin, with a shipment in 2021 of 16.4 million tablets.

Insulins have a low demand compared to tablets.

Other vitamin supplements that sell well are folic acid with 16.7 million shipments and ascorbic acid (vitamin C) with 15.6 million tablets distributed throughout the country.

What I find interesting is that in places like the US were medications are heavily regulated people are not necessarily healthier.