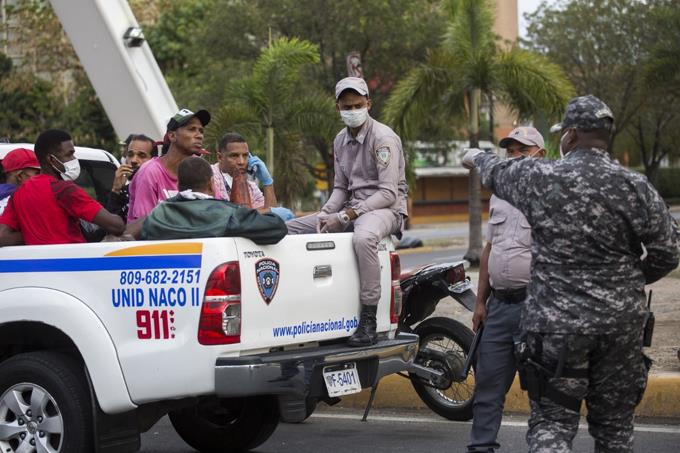 According to the Statistical Report on Criminal Incidents, the new measures implemented by the National Police in the last 30 days have been efficient in combating crime. According to the figures, the number of attacks and thefts was reduced by almost 25% last November compared to the previous month. According to the National Police statistical report, “specifically, assaults (robberies) have decreased by 24 percent in one month, falling from 1,832 to 1,390, while thefts have decreased by 29% in November, with 1,453 cases compared to the 2,051 registered 30 days before.”

The research states, official numbers show that criminals have been effectively impacted in sectors with a high criminal incidence, dramatically reducing the commission of crimes in such neighborhoods. These figures are seen favorably by officials in charge of the National Police Reform Plan, who say they show a significant trend in the country’s historical crime decline. In this regard, the official report reveals a significant tendency in the country’s historical decline of crime. It is worth noting that homicides related to crime have reduced by 21% in the last ten years.

The prevention of gender and intrafamily violence is another area where the National Police is focusing its efforts. He ensures that gender offenses were down by 31% last month compared to the previous month. Meanwhile, domestic violence instances have decreased by 35%. The National Police notified the public this week that to combat criminal actions and minimize citizen uneasiness in the Dominican capital, the institution will use a new technique known as “patrol by quadrants,” which will be used in the central polygon.