Island Music: The Wailers released their new album “One World” this weekend 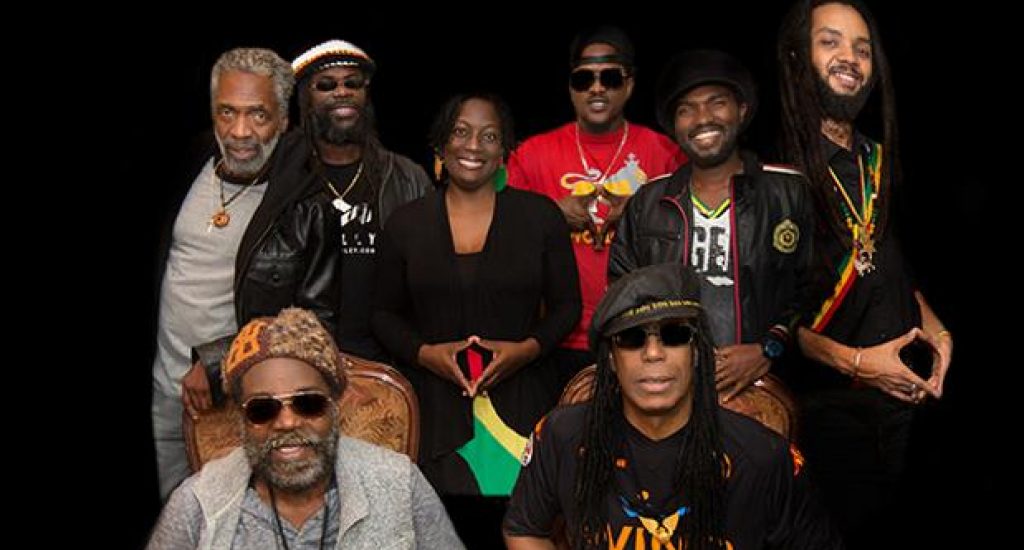 The Wailers present their new production, One World.

MIAMI.- The iconic and legendary band, The Wailers, returns with their new album, “One World” through Sony Music Latin.

The band’s first album in more than 25 years features 14 dazzling songs that will take listeners on a roller coaster ride of emotions. The album is produced by 19 GRAMMY Award winner Emilio Estefan and co-written by Emilio Estefan with Aston Barret Jr and Josh David Barrett.

Each piece in this project combines the generational legacy of reggae music with a contemporary and modern sound while remaining familiar to fans.

On the release, Aston Barrett Jr. said: “The band is excited, and we can’t wait any longer for this release. It’s a great album. We thank everyone who has paved the way for our future. My father, Aston (Familyman) Barrett has been a great inspiration and teacher, who guided me to this point where we got to meet Emilio Estefan. Now we have a first-class album that we are all proud of. “

Along with One World, The Wailers today released the second single from the album, “Philosophy of Life.” Like many songs on the record, the single was produced and written by Emilio Estefan. Stay tuned for the music video that will be released on September 18.

Earlier this year, The Wailers released the album’s first single, “One World, One Prayer,” a powerful piece focused on unity, love, and inclusion beyond cultural differences.

Also produced and written by Emilio Estefan, “One World, One Prayer” mixes Jamaican reggae with the urban Latin genre’s sounds. Fostering the theme of the inclusion of cultures, the piece introduces us to the international titan Farruko, the superstar of Jamaica Shaggy, and continuing the legacy of Bob Marley, Cedella Marley, and her son Skip Marley.