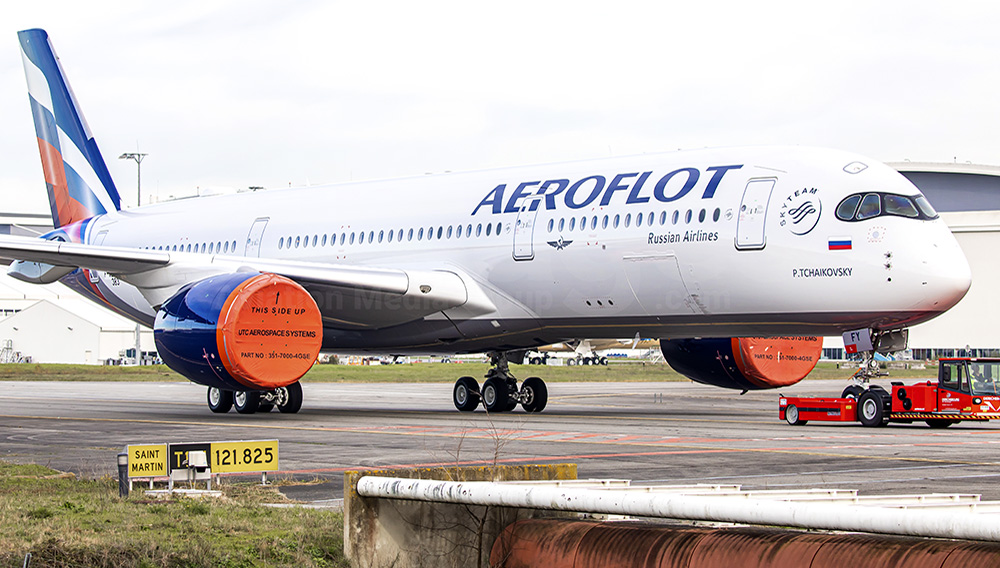 REQUEST TO OPEN THREE WEEKLY ROUTES ON AIRBUS A359 AIRCRAFT

The largest Russian airline has shown great interest in DR

Russian tourism has returned strongly to the Dominican Republic after the opening of flights. Aeroflot Russian Airlines has requested to operate three weekly flights to Punta Cana from Moscow, as reported by the Civil Aviation Board(JAC).).

The flights would run on Wednesdays, Fridays, and Sundays on Airbus A359 aircraft with a capacity of 316 seats.

The JAC said that Aeroflot had shown a “growing interest” in flying to the country after the resumption of flights between both countries, affected by the pandemic.

“These data indicate that the Dominican Republic is the number one destination chosen by Russians to vacation in the Caribbean,” the entity added in a statement.

The Russian market became the third most important for the Dominican Republic and the first in Europe three years before the coronavirus crisis.

The Russian tourism money is welcome. However, there are some of the Dominican public and business people who will have nothing to do with Russians because of their impolite behaviors.