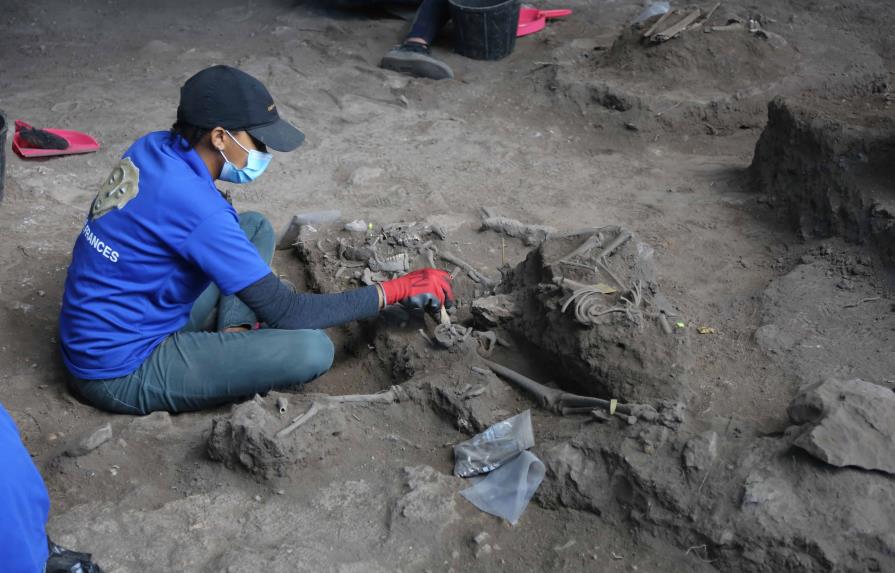 Santo Domingo.- For four years a group of researchers has entered the Cabo Samaná Natural Monument, with the aim of extracting from its interior the human remains and objects that will allow us to learn about the life of the first settlers of the island of Hispaniola.

The years of work has resulted in the discovery of a cemetery that would date back more than 3,000 years and where, to date, 18 burial sites have been found, in addition to the remains of six babies. This event would constitute the discovery of the largest burial area from the archaic period in the Caribbean, according to the researchers.

“This discovery is of enormous importance to reconstruct the culture of the Antilles and of this island,” Adolfo López, who directs the excavation, told Diario Libre.

“We are talking about a cultural group that were the first to live on the island; they did not have ceramics, they were hunters and gatherers, perhaps they had a little agriculture, but they are not Tainos or advanced farmers.”

This will be a new chapter because we always taught tainos are the originals but they are not!! They eventually exteminated another race of himan who lived here 1 thousand years before jesus was born someone please go and tell the haitians they are not tainos but congolose and nigerians because they are fooled to believe they are tainos🤣🤣🤣🤣

Haiti history in the island started with the arrival of the French in the 17th century.

But they claim their failed country is called “haiti” 🤣🤣🏃‍♂️🏃‍♂️

no one though Tainos where originals. we have aways known there were settlers on the island before the Tainos.