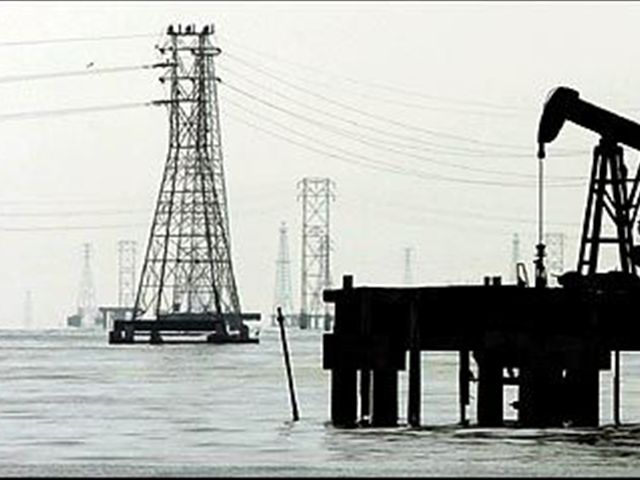 Santo Domingo.- On news that Venezuela is cutting back on suppliesof subsidized oil to neighboring countries and reports that Caracas hasn’tshipped crude to Dominican Republic for nearly a year, nor refined productssince around three months ago, two economists quoted by diariolibre.com say the measure won’t have much impact giventhe current context of petroleum prices.

Ernesto Selman says Venezuela hasn’t beenshipping oil to the country for at least a year and that the oil refinery(Refidomsa) has resorted to buying in the spot market, which are tankers thatroam the seas with fuel to sell.

"For Dominican Republic this problem isalready integrated into the economic development, as I told you it hasn’t beendispatched for one year and what little there was doesn’t represent anythingfor the oil and fuel requirements of this country," Selman said.

"It’s not very relevant because supplyhas fallen … because favorable financing conditions have changed, and thathas changed because the price has dropped. When the price is reduced so much,then the PetroCaribe agreement itself considers a decrease in financing," saidPavel Isa, in reference to Venezuela’s supply of crude with soft financing.

Isa said that when the international price ofoil is low, the purchase of crude oil from Venezuela becomes less attractive.

Selman said that Venezuela has been confrontingproduction problems, with its productive capacity already at a minimum becauseit did not reinvest money in its facilities and its debt with China, which heaffirms obliges Caracas to sell all theoil it produces.

"They didn’t reinvest in maintainingtheir facilities to continue working, and now with a problem of foreignexchange, with a fiscal deficit of almost 15%, they have no way to financeanything," Selman added.