7.6M passengers arrive through Dominican airports in first half 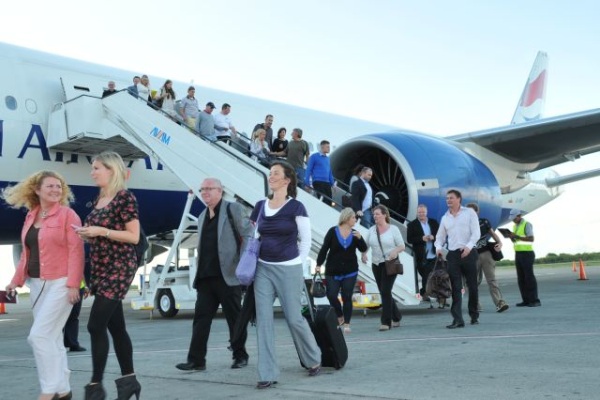 Santo Domingo.- The Civil Aviation Board (JAC) on Tuesday said 7.6 million passengers arrived in Dominican Republic’s airport during the first half this year.

In a statement, the JAC said there were 352,386 passengers, or 4.9% more, from January to June than the same period last year.

The JAC’s statistical report on air transport for the first half this year notes that of the passengers transported, 89% (6,758,318), arrived on regular flights and only 812,789 came on charters.