Foreign Investment Companies: If the country is doing well, we will all do well 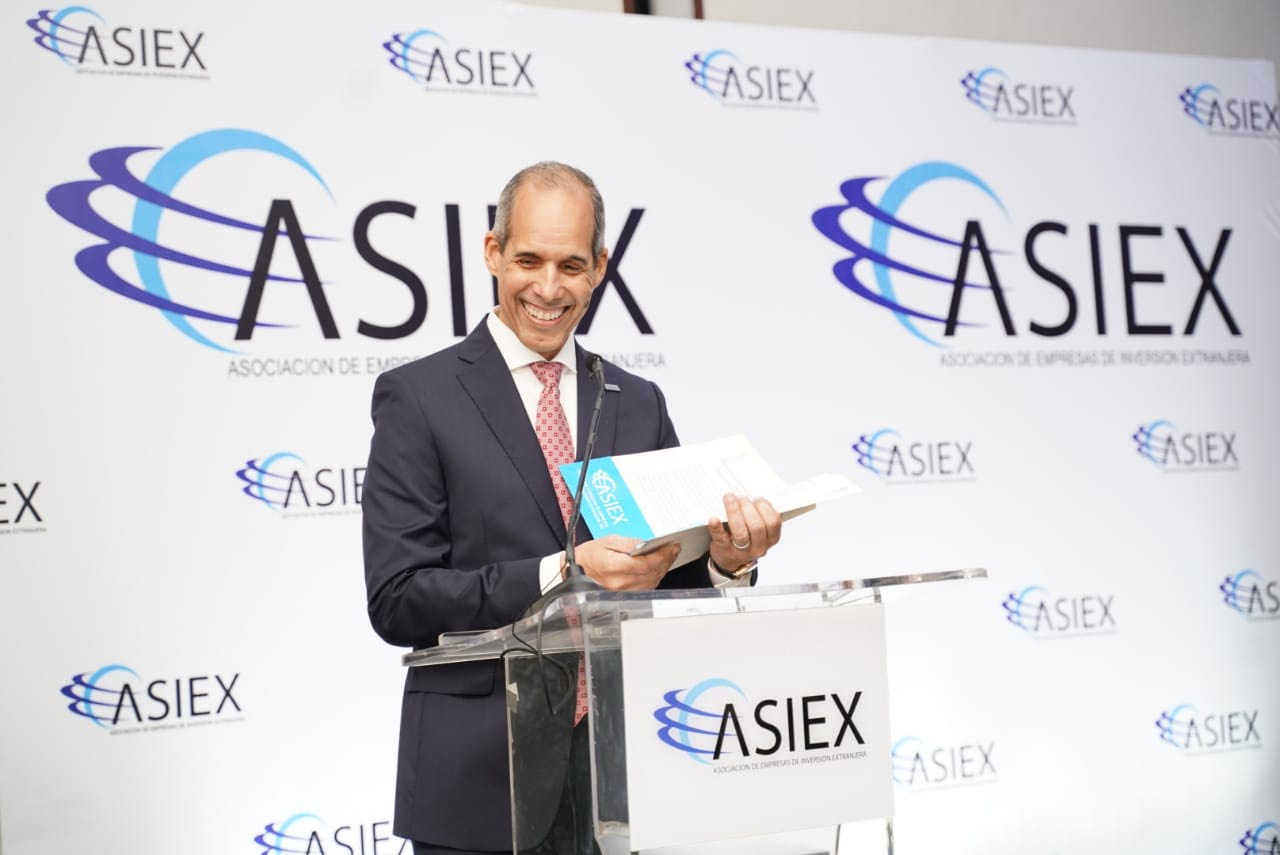 Santo Domingo.- The Dominican Foreign Investment Companies Association (ASIEX) sworn in its new Board of Directors for the period 2019 – 2021, which will be led by Edwin De los Santos, of AES Dominicana, as President.

During the swearing-in event, ASIEX presented the institutional objectives of the new management for the next two years, which, among other actions, will be aimed at disseminating the best international practices based on successful experiences in other nations regarding foreign investment.

The purpose of these objectives will be to reach consensus to promote the adequacy of the norms that regulate foreign investment in the Dominican Republic and, collaborate with government authorities to implement transparency regulations that encourage trust and predictability for investment.

“When talking about foreign investment, it is usually associated with an economic indicator, temperate as is the economy itself, and we leave aside the avenues that remain between the Dominican Republic and the rest of the world, and through which the human aspects that accompany this economic indicator, such as the arts, literature and cultural integration, which perhaps are measured in historical terms, rather than performance, but travel in multiple ways in the long term they are fused in the transformation of the future of nations,” De los Santos said in his speech.

He also expressed that “in a general sense, humanity is heading every minute towards an evolution with an unknown destination, and we must mention it tonight, because even though we are not living it in an accelerated and incarnate way in the Dominican Republic, we cannot ignore its sighting either and the impact it will have on the world sooner rather than later.”

“Being the collaboration one of the cornerstones of development in a general sense, I take the opportunity to extend the invitation for local and foreign investors to work hand in hand, maximizing the use of knowledge for the benefit of the Dominican Republic. Extending a phrase that I usually pronounce when the occasion merits it; I repeat: If the Country is doing well, we will all do well.”