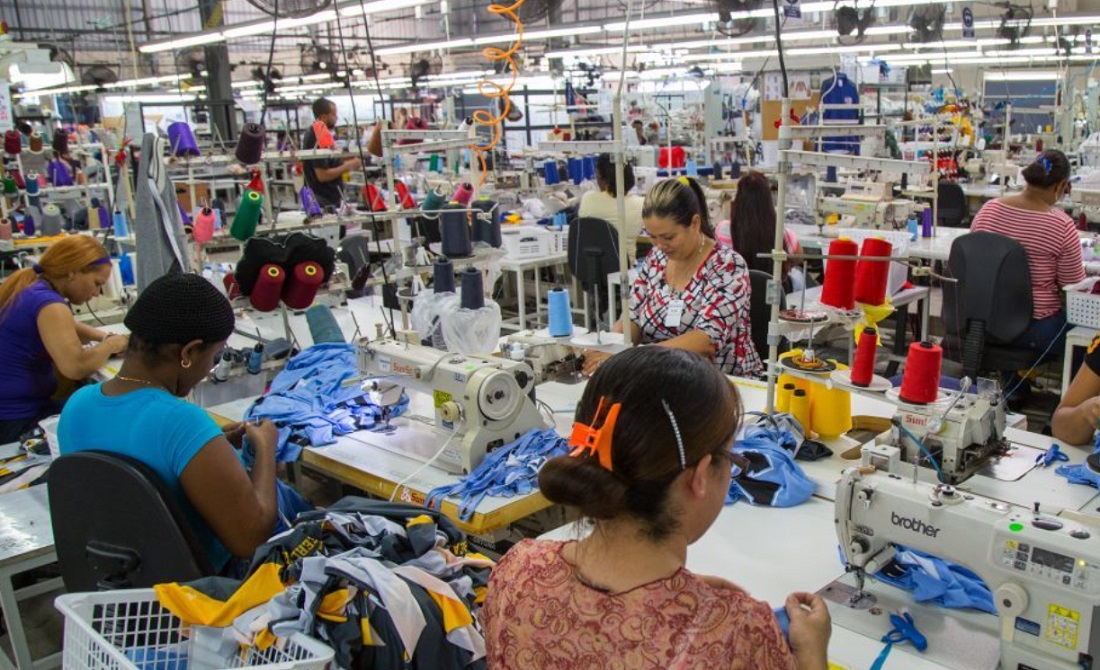 Santo Domingo.– The Dominican Government has allocated more than RD$47,918 million to maintain the Employee Solidarity Assistance Fund (FASE) I and II programs through the General State Budget, according to data from the Finance Ministry.

Last Wednesday, President Luis Abinader officially announced the modification of the Employee Solidarity Assistance Fund, FASE I, extended for the months of January, February, March and April 2021, with the aim of granting a subsidy as an assistance for those workers with jobs suspended, in accordance with the established requirements.

Through a statement, the government explained that through Decree 742-20, which creates Extended FASE I, decrees 143-20 and 184-20 are repealed. It details that to qualify for the Extended FASE I, workers must have had an active suspension by their employer approved by the Labor Ministry and have been registered before the end of December 2020 in FASE I.

The statement released by the Government indicates that FASE 2 will be replaced by a special program to be announced in January, and carried out through an inter-institutional agreement between Promipyme, Banca Solidaria and the Labor Ministry, focused on helping micro, small and medium-sized companies, so that they can maintain their operations and take care of their jobs.

On the subject, Dominican Confederation of Small and Medium Enterprises (Codopyme) president Luis Miura understands that the FASE program is of utmost importance for the MSMEs sector and for the working class because it has prevented many companies from closing and their collaborators from being suspended.

“The FASE program has helped companies continue to operate within the pandemic despite low economic activity, especially at the beginning, and to help entrepreneurs keep the largest number of employees in their businesses,” said Miura.