Users complain about electricity rate increase and a series of blackouts 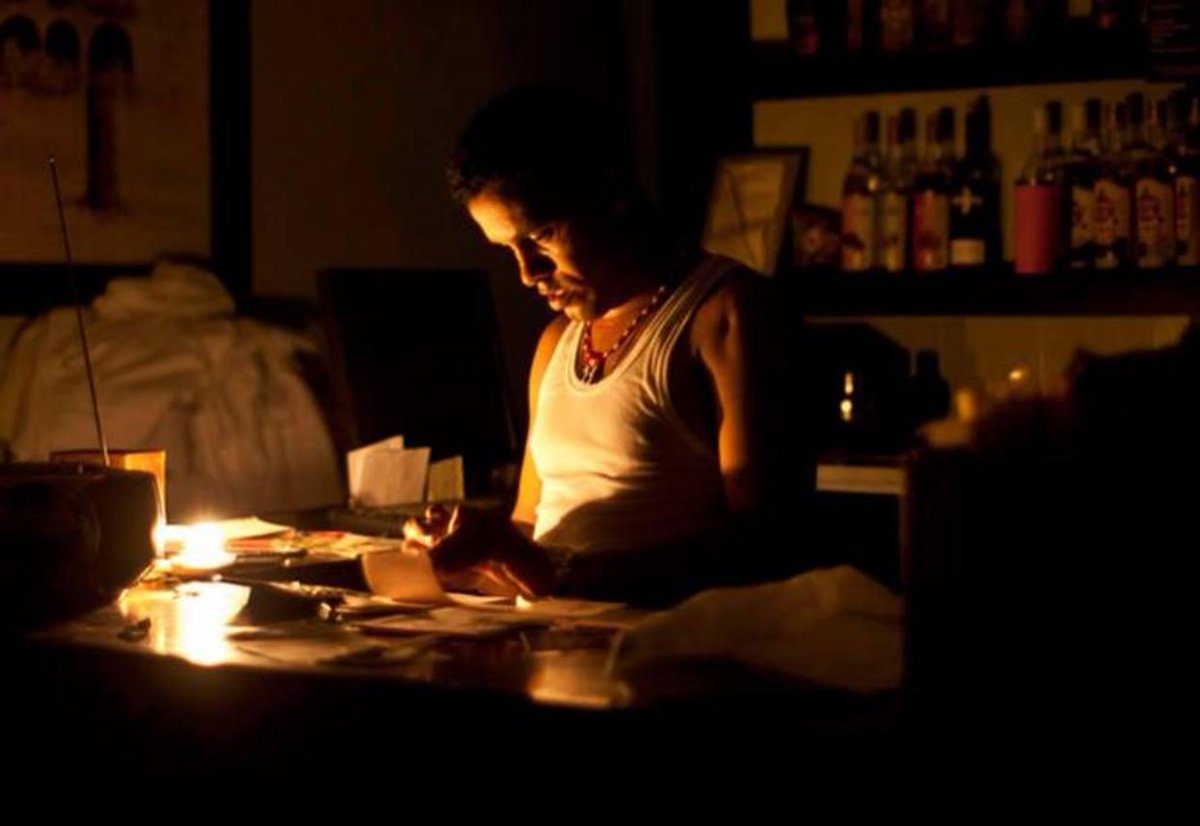 Santo Domingo, DR
In the last few days, there has been an increase in blackouts in the country; even 24-hour circuit customers report that they have been experiencing interruptions of electric service for long hours. Users at the same time complain about the increase in tariffs.

“In the sectors that have had 24-hour electricity for years, there are blackouts of up to seven hours and the electricity is going up just because,” commented Mery Luz through our social networks.

Like hers, there are hundreds of comments with the same complaint from users, who say they are “screaming.”

“It is more time than we are without electricity in the Rayolis residential area of the San Isidro highway, Santo Domingo East, than the time they provide us with the service, which is getting more and more expensive,” complained Enivel Ramirez.

Others said that they have to sleep on the veranda of their house and that they spend the night without sleep, even with small children. They also reported prolonged breakdowns and recurrent interruptions, which can cause damage to their appliances.

Punta Catalina is out of service.

Since last Sunday, unit I of the Punta Catalina Thermoelectric Power Plant has been out of service for “programmed annual major maintenance,” which will last for 45 days, according to the company.

This plant is one of the most significant contributors to the national electrical system. Each unit generates 376 megawatts (MW), for 752 MW.

In recent months the Superintendency of Electricity (SIE) has been ordering increases in electricity tariffs as part of a plan to dismantle the electricity subsidy initiated by the Government at the end of last year.

The measure is part of the Implementation Plan of the New Tariff Regime contemplated in the electric pact, as explained by the sector’s authorities.

There are shortages in energy, potable water, healthy food, and insufficiency in sanitation. The demographic explosion and the freedom to settle anywhere continues to outpace every form of production and distribution and security the state can provide.
DR needs to pause, remeasure, recalculate, re-plan, and implement again.