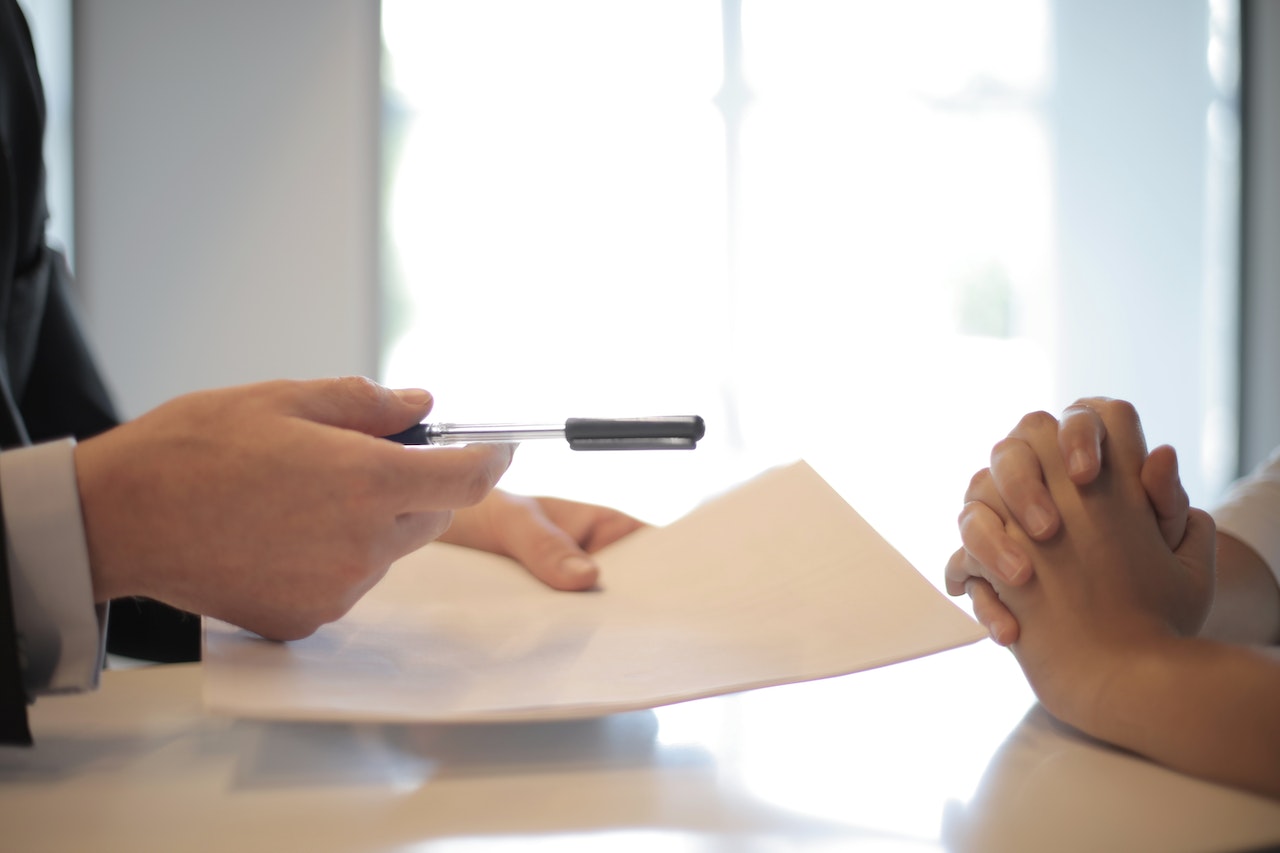 The Minister of Tourism, David Collado, announced that in 2023 they will allocate 250 million pesos to promote the city of Santiago de los Caballeros internationally as a tourist destination. The information was released at a working meeting between the official and the Santiago Tourist Destination Cluster, led by communicators Ramón Paulino and Yomaris Gómez and which took place at the Hodelpa Gran Almirante Hotel & Casino.

Ten million will be destined to design the Santiago city brand requested by the Tourism Cluster, and another 40 million will be dedicated to the promotion and support of cultural activities that take place in the Historic Center, typical of the entities that have to do with the organization of this type of event, support for the carnival, the Son de Keka, which takes place in the populous sector of Los Pepines, and others. The remaining 200 million will be dedicated to the renovation of areas located in the Historic Center of the city.

Next year, 2023, Santiago de los Caballeros will be presented as a tourist destination at the ANATO Fair, in Bogotá, which will be dedicated to the Dominican Republic and will be held from February 22 to 24, reported Collado. The Minister of Tourism announced that next Monday the fifth he will sign a work and inter-institutional collaboration agreement with the Santiago Tourist Destination Cluster in Santiago. During the activity, the tourist attractions of the city of Santiago were presented: the León Center, the Santiago Apóstol Cathedral, the Monument to the Heroes of the Restoration, the route of the murals, the Santiago City Tour, museums, and buildings.

so 250 million goes to a few selected people?

Tourist do not come here to see the Monument to the Heroes of the Restoration; they come to chill on the beach and pay for over priced drinks and food(and we thank them)..so sounds like another way for the politicians to line their pockets…..a.k.a – Business as usually

@there You are 100 % correct, tourist come to here for the “chill”, beaches and resorts of which Santiago (proper) has none. What does Santiago have to offer? IT’S PEOPLE, it’s history and monuments. Although, these in itself will not become the “destination”, they can be added to the tourist list but not if they are in disrepair.
Understandably, you doubt the allocation of these funds, where do you suggest these funds be distributed? As an Expat and business entrepreneur, I have “no say” in government money apportionment but I do love the idea of Santiago beginning to spruce up some of it’s historical locations and create cultural awareness as a way to attract some of those dollars spent at the beaches. Santiago, could become a central location to reach all the beautiful locations here in the “RD”.