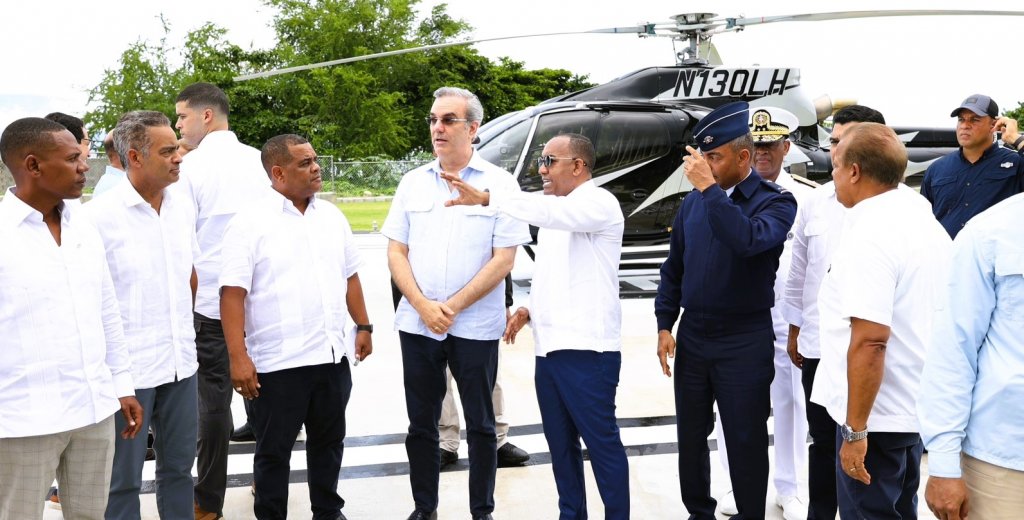 This Thursday, the Airport Department (DA) presented a summary of the key projects it is working on for the national airport industry. The domestic airport “El Granero del Sur” in the province of San Juan, where the perimeter fence has already started, was cited by the institution as the first completed project. He valued the extraordinary power of attorney, 109-22, that Luis Abinader, the President of the Republic, had granted so that the DA would receive ownership of all the land needed for the development of the airport. These actions support the current work schedule, which schedules the beginning of the first stage of the air terminal’s construction for the first quarter of 2023.

Regarding the Cabo Rojo International Airport, in Pedernales, the process required to obtain the environmental permit was completed, after holding two public hearings in November. In the same way, the bidding file for the construction of the airport perimeter fence is already being completed and the orientation of the runway is also defined, based on the measurements of the direction and intensity of the winds. “It has been a great year, we have worked permanently and quickly, but respecting due process, on projects that seek to boost the national airport sector and, consequently, the tourism industry,” said Víctor Pichardo, executive director of the DA.

The works, such as the airports in San Juan and Pedernales, are part of President Luis Abinader’s commitment to the country’s southern region, he continued. He stated that he would keep advancing the National Heliport Network, a project meant to improve extra-hospital emergency care, the road system, and tourism, for the upcoming year. The heliports at the traumatological hospital’s Ney Arias Lora in Greater Santo Domingo and Dr. Angel Contreras in Monte Plata are expected to begin construction in 2023.

Pedernales airport should have been in construction a long time ago! We need Leonel Fernadez and the PLD Back! They know how to build Public Works! Luis Abinader does not understand that the government needs to inject money into the country! Can’t rely on the private sector when it comes to public commodities!