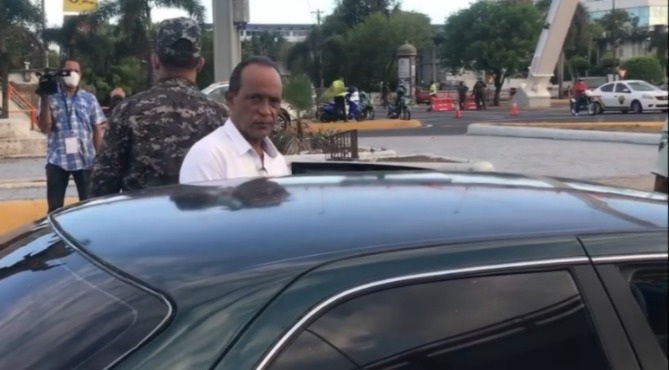 The journalist Rosalba Escalante recorded the moment when he was arrested at the intersection of John F. Kennedy avenues with Máximo Gómez, a man who identified himself as the brother of the Minister of Public Health during the curfew, which began this Sunday at five in the afternoon.

Rafael Felipe Sánchez Cárdenas was circulating with his expired driver’s license and under the influence of alcohol, according to the report of the journalist, who was threatened by the Major of the National Police, Rafael Abreu, to subject her to justice if she did not erase the video she filmed.

VIDEO: Moments in which the brother of the Minister of Health is arrested

Rafael Abreu was sent to rescue the minister’s brother, according to the journalist. The video shows when one of the agents asks the cameraman not to stop while making a phone call.

The journalist reported on her Facebook account that the soldiers took the citizen prisoner and held his vehicle.