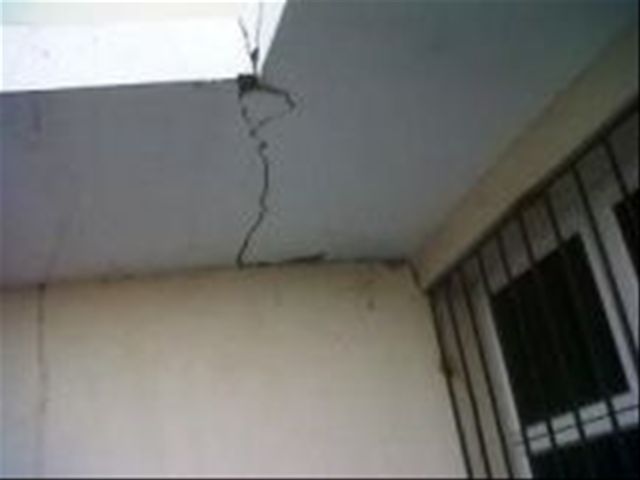 Santo Domingo.- The Government agency which evaluates the vulnerability of infrastructure and constructions to tremors (Onesvie) asked residents of the southern city of San José de Ocoa not to inhabit their dwellings that were seriously affected during last week’s tremor in that province last Thursday.

In an official statement Tuesday, Onesvie director Freddy Santana also asks an evaluation of eight constructions located in the city’s downtown, among them hospitals, churches and training centers, with damages evident in Ocoa and nearby Azua.

He said after an evaluation of the most damages in the zone caused by the 5.3 degree quake between Azua and San José de Ocoa provinces, it was recommended not to inhabit one residence located in downtown Ocoa until it undergoes repairs.

The Onesvie said important buildings in the municipalities sustained only superficial cracks and other minor damage, among them loosened stucco.

Santana added that Azua’s Taiwan regional hospital was affected with cracks in the walls, whereas the restaurant Baco suffered damages to the beams, columns and walls.