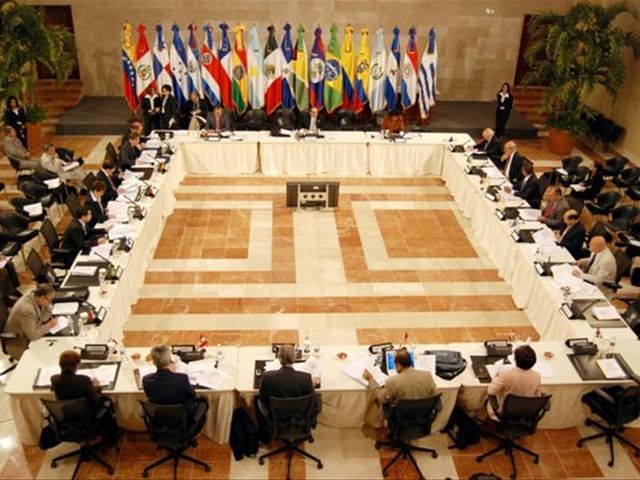 Santo Domingo.- Dominican Republic’s foreign service payroll reveals why the country is the world’s top bloodsucker of taxpayers’ money, with 1,163 officials, 660 diplomats and 503 consular ones among them, many of which are veritable quotas of political cronyism and nepotism, and equal Central America’s total, newspaper Hoy reports.

The nation spends more than RD$4.0 billion in the foreign service annually, with wages which sometimes surpass those of the senior officials in the countries where they’re assigned, and competes with the United States in the number of representatives in the United Nations and the Organization of American States.

Proportionally Dominican Republic has the world’s most diplomatic and consular representatives, competing with the large economic, population and territorial powers, waste that makes the country the world champion in waste of taxpayers money among 142 nations evaluated in the World Economic Forum’s competitiveness index.

The Dominican foreign service payroll on November 30 totaled 1,163 diplomatic and consular officials designated in 54 countries and 6 international entities, in addition to the 113 ambassadors assigned to the Foreign Relations Ministry, which has a RD$4.94 billion budget this year, 100 million less than last year.

the Government pays 384 officials just in the United States, which according to a Dominican ambassador cited by news source hoy.com.do surpasses the number of those from the six Central America countries as well as those Brazil, one of the world’s leading economies, which has 21 times Dominican Republic’s population and 177 times its territory.

A considerable number of Dominican officials abroad don’t reside in the places where they are designated, and at least in the United States and Colombia many have yet to receive the diplomatic or consular accreditation because they’ve exceeded the corresponding proportion.

It gets even more complicated in the U.S. case because many don’t qualify for being American citizen or residents, a situation which in the last few years has caused tension between the respective foreign relations ministries.