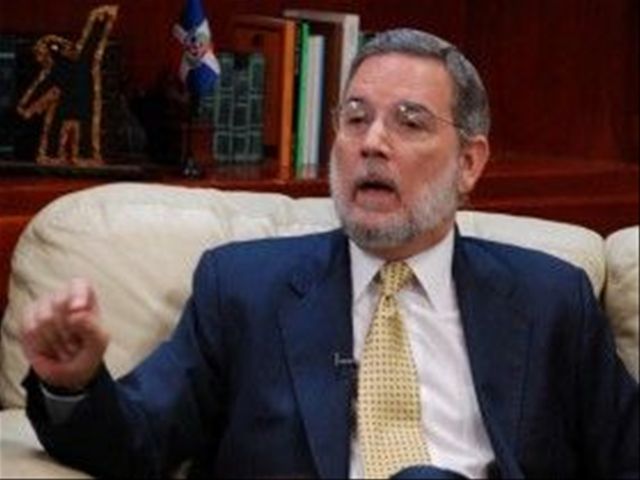 Ooutlet eldia.com.do reports that as in other occasions, journalists covering complained they weren’t informed that Medina would meet the illiteracy eradication commission, to which Press director Roberto Rodriguez responded that "I wasn’t aware that the President was going to meet, but that as soon as we knew of it, the Press department was informed. "

For his part Dicom deputy director Rafael Ovalles, a sort of liaison between journalists and the President, said he cannot work until he’s assigned an office.

Journalists meanwhile face a difficult task because “there’s no one to ask.”

They also complain of limits to ask questions, with the officials’ constant warning of "no questions" when called to press conferences.