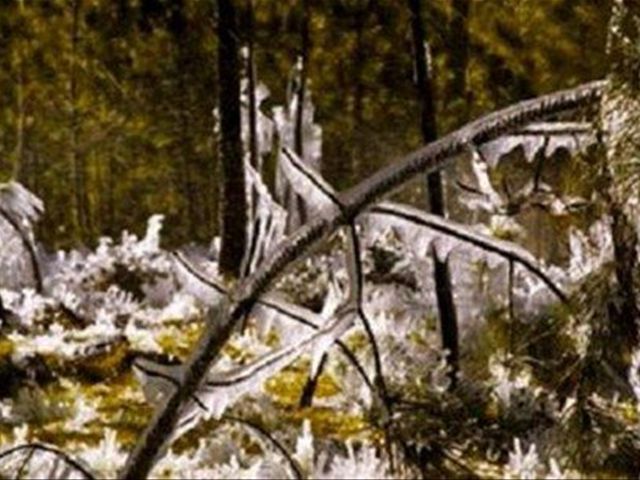 Santo Domingo.- The Weather Office (Onamet) forecasts that reports low probability of rainfall, but a trough over the Windward Passage will drag humidity that could unleash widely scattered showers.

Onamet adds that the higher than normal waves continue along the Atlantic Coast and cautioned residents in low-lying coastal areas on possible flooding.