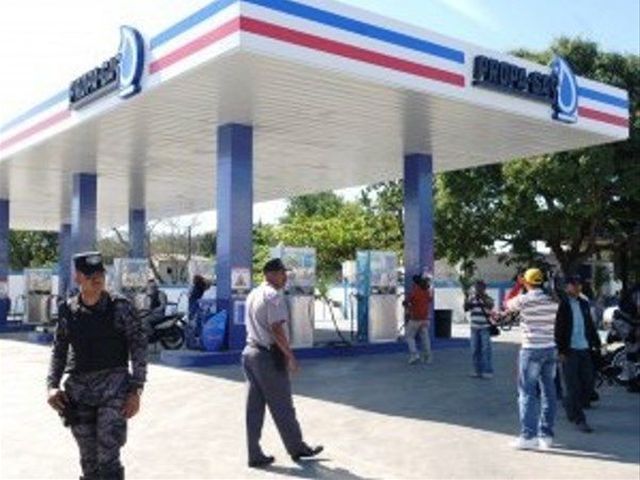 Visibly peeved, the official said the ruling contradicts another court’s decision acknowledging the agency’s power to fine violators under Law 358-05. "To leave this law without force is what they want? To do nothing more than receive complaints?, because if those who sell counterfeit drugs, sugar with sand, expired products cannot be punished, then we should close this."

The Court had ruled on 16 motions for Propagas, which refused to pay the fines despite being found guilty of fraud in the sale of tanks of propane for home and vehicle use, ProConsumidor said in a statement.

"With this decision such as the one from that judge Dominican justice is also questioned, it really hurts a lot that the country is like it is," Paulino said.