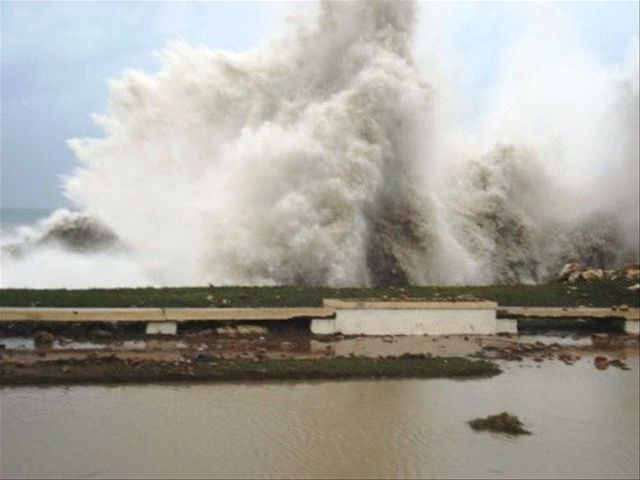 MERIDA, Mesico.- President Danilo Medina on Wednesday said Dominican Republic recognizes that climate change is one of the most serious threats in the world today.

Speaking on climate change and natural disasters at the 6th Summit of the Association of Caribbean States (AEC), Medina urged member countries to join the Hopefor initiative, a global effort aimed at improving the regional’s emergency coordination mechanisms, both civilian and military, to deal with natural disasters.

The Dominican leader said the Global Climate Risk Index 2014, the region has 5 countries among the 10 most vulnerable on the planet, and the Dominican Republic is in eighth place in the list of nations most vulnerable to climate change. "It’s a terrible threat to our peoples, on which we’re determined to work with preparation, and coordination."

In the Declaration of Merida, the heads of State stated their satisfaction with "the significant progress to implement the Plan of action of Petion Ville, despite the brief period since its adoption."

They cited the entry into force of the Caribbean’s Sustainable Tourism Convention in the area on November 6, 2013.