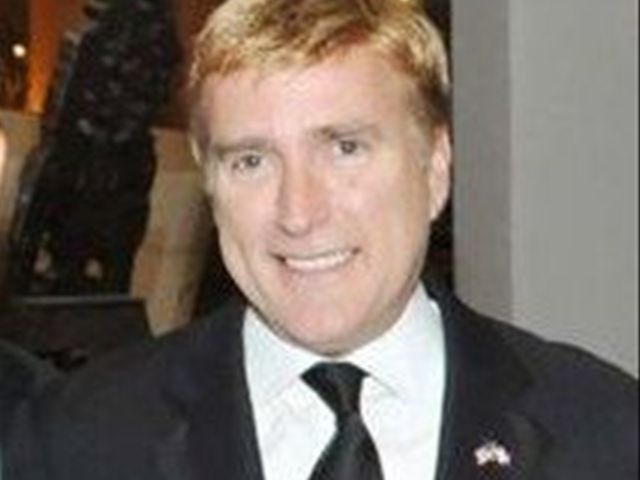 Santo Domingo.- The U.S. Embassy on Thursday clarified that at no time did U.S. envoy James Brewster criticize the “concentration of power” in just one political party, published by DT as well as several local media.

In an unrelated development, the U.S. State Department’s Consular Affairs Office on Thursday said it continues to advance in restoring its non-immigrants visa issuance system to full capacity.

“The State Dept. will be notifying updates regarding this issue through the website: travel.state.gov as more information becomes available,” it said in a statement.

The State Department implemented changes last weekend, in the system to optimize performance and meet the challenges that have arisen. “Currently, the capacity of the system is being tested to ensure its stability.”