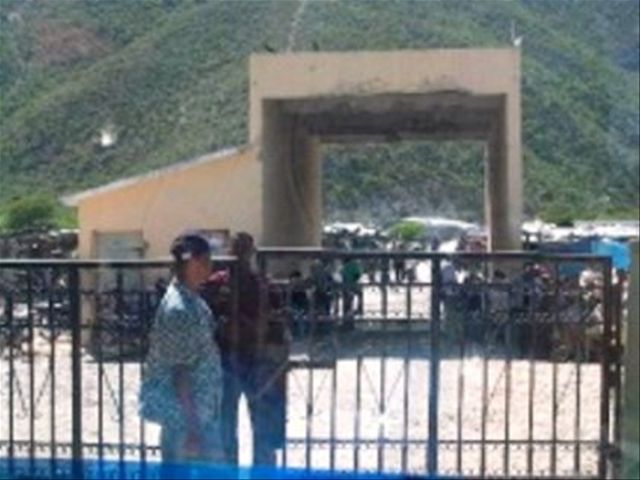 Santo Domingo.- Defense minister Sigfrido Pared affirmed Wednesday that despite the arrest Clifford Brandt, the most wanted fugitive who was broken out of a jail in Haiti, the heightened alert will continue along the border until all of the 326 escapees are apprehended.

Meanwhile Army commander Ruben Dario Paulino said it was a motorized patrol which identified and arrested Brandt, while he walking with two others the along border near Jimani (southwest).

He said the patrol on duty spotted three men with a suspicious profile and immediately arrested them and offered no resistance.