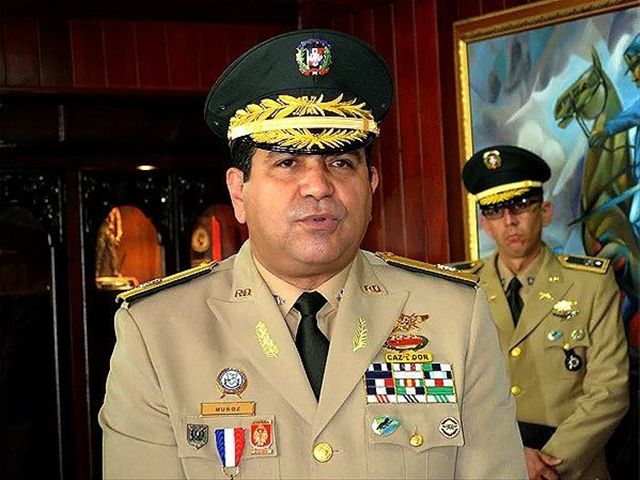 In a statement, the official said only one helicopter flew over the area and only when tension flared at the Dominican consulate in the Haiti town, Ouanaminthe.

Delgado said everything is normal along the border and the authorities maintain strict control to deal with any incident. “At present there‘s no situation which justifies the use of these aircraft, which are used to pursue drug trafficking.”