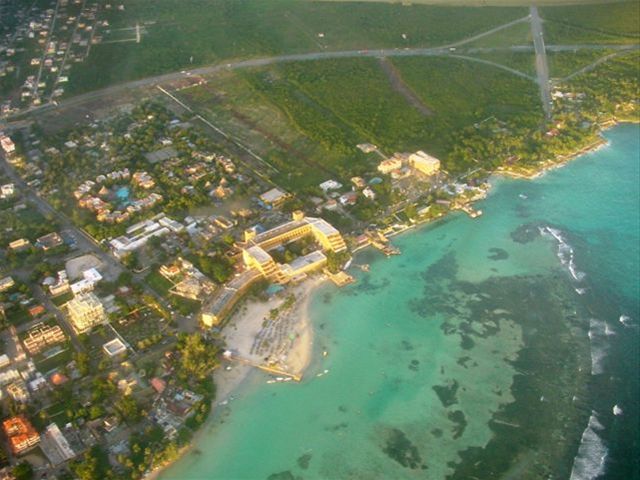 Santo Domingo.- Several people who were allegedly waiting outside the Las Americas Airport terminal for a plane carrying 450 bricks of cocaine later seized by the authorities, escaped Tuesday amid two gunfights with Antinarcotics (DNCD) agents.

The DNCD said it captured three others, including a member of the military and seized two vehicles owned by an airport services company which would be allegedly used to transport nine suitcases with drugs and raided various locations in the East region.

The first shootout with the suspects in a Mercedes Benz occurred at the Airport’s access road and the second at the Boca Chica exit on the Mella highway.

The authorities however didn’t report injuries and said the individuals, including the military, escaped by fleeing into the brush at Jubey, near the village of Villa Gautier.