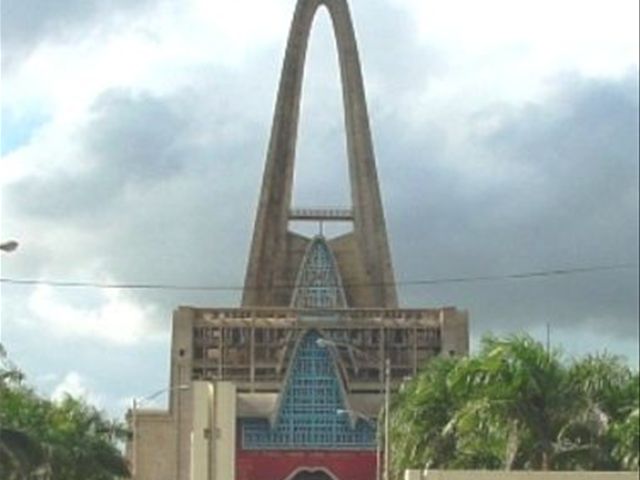 Santo Domingo.- The CatholicChurch, students, banks and the Central Electoral Board are the entities Dominicansmost trust, says the poll Latin Barometer 2015. In each case they are above theregional average.

In the other end withlow levels of trust figure the National Police, labor unions and politicalparties, though in the latter´s case it´s ten percentage points above theregional average and the first two are below them.

The survey found that confidencein the Catholic Church is 79 percent, 78 percent for students, 59 percent for banksand 56 percent for the JCE, with as much as 20 percentage points higher thanthe regional average.

According to Latin Barometer,after the JCE, the Administration is the public institution Dominicans most trust,with 53 percent, although 80 percent of the citizens polled approve of the wayit´s doing its job.

It adds that in LatinAmerica only Uruguay and Costa Rica –with 56% approval- surpass the JCE. It´s alsoabove the regional average, of 47 percent.