Man arrested in Santiago for pointing laser at aircraft 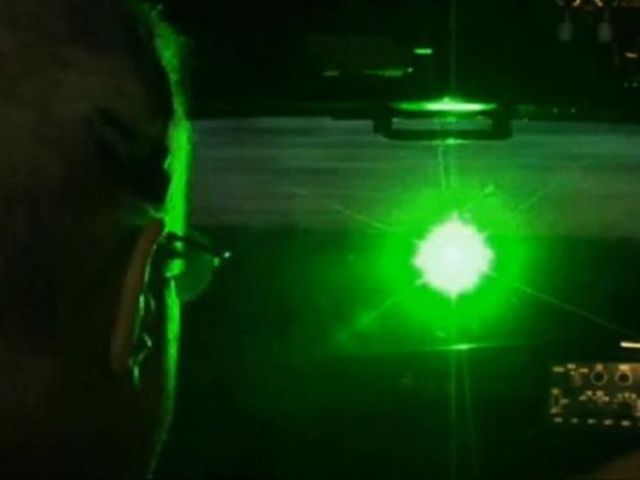 Santo Domingo.– A man was arrested in Santiago de los Caballeros (center) while he was pointing a laser light into the cockpit of a commercial airliner that was landing at the local airport, the National Police said through its Twitter account but did not reveal the name of the man.

Last December 14 the Dominican Civil Aviation Institute (IDAC) released a statement where it talked about how dangerous these incidents are and said several pilots and airliners have complained so far.

When the beam hits the windscreen of a cockpit, or the bubble of a helicopter, imperfections in and on the glass spread the light out even more, harming the pilot and causing him or her to lose vision or focus during landing, potentially leading to a crash.

According to experts, the laser beam is much larger at long distances than people might think. Even though the laser projects a small, millimeter-sized dot close up, at longer distances the beam can be many inches across.