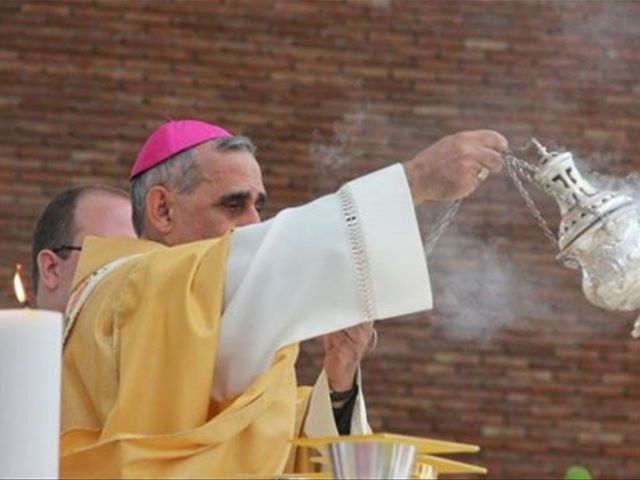 In a mass to mark the 172 anniversary of the Battle ofMarch 30 in the city’s cathedral, Santiago’s senior religious authority questionedthe Presidency’s failure to respond to concerns voiced by the DominicanEpiscopal Conference.

He said the authorities should say "present"about the complaint, and failure to do so would insinuate that the DominicanRepublic is a country of sheep, "whose leaders kneel to what the empire ofthe North says."

The authorities "should have dignity and shame, whichwas what Duarte and the Trinitarians had more than their share."

"Before there was dignity, but not now, because nowthe threat overlaps and are even shameless, and no one says a word, and thecountry has to shut up and swallow all the impositions of the empire, which thefounders of the homeland wouldn’t understand," Breton said in the presenceof senior government officials

He said those who dishonor the country have neither theright to mention the Battle of March 30, nor anything else, “because one mustbe coherent.”

He said there are people who are ashamed of Duarte, God andcountry, "but not of freedom because they understand that it’slicentiousness."

"We are a poor and small country, but with honor, andif we must die, we die, although we are not for war. But if it’s to not letourselves be trampled for our principles, we must be willing to die," theprelate said.