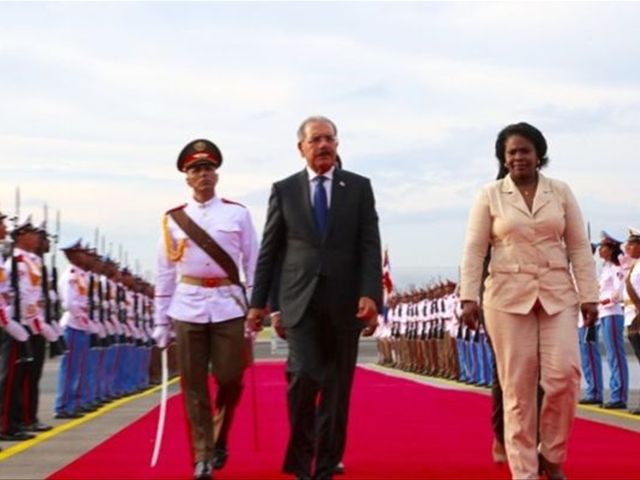 Santo Domingo.- President Danilo Medina arrived Friday in Havana to participate in the 7th Summit of Heads of State and Government of the Association of Caribbean States (ACS), which inaugural ceremony is set for 9am Saturday.

The Dominican leader was welcomed at the Jose Marti International Airport by Yaranis Armenteros Medina, member of the Council of State of Cuba, Dominican ambassador to Cuba Joaquin Jeronimo, and Pedro Gomez, director of the State Ceremonial and Protocol.

During the conclave, which will be held at the Theatre of the Palace of the Revolution, a new secretary general will be elected to replace Colombian diplomat Alfonso Munera, who has headed the organization since April 2012.