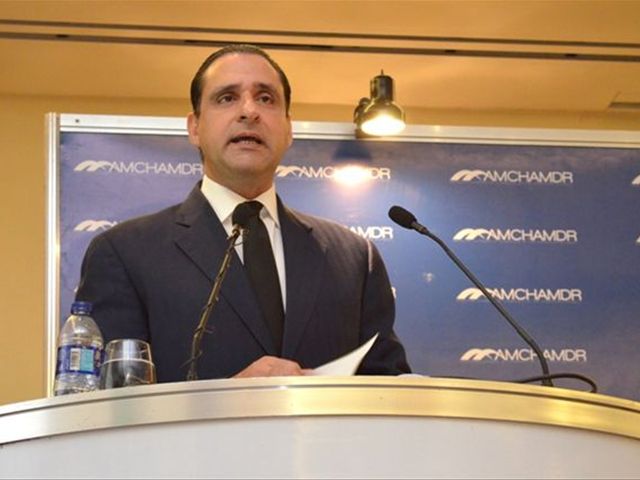 He said because thequality of democratic governance is at stake, there’s an urgent need to submit thepolitical parties to order and create the basis of the electoral system to ensuretransparency and correctness when electing representatives.

"If the current courseis followed, an institutional crisis could emerge that would damage the socialfabric and relations between the state and society," Castaños said asguest speaker at the American Chamber of Commerce’s monthly luncheon.

He proposed a"Social Pact for Governance" with public and private consensus todefine and implement the measures needed. "The crisis of the politicalsystem is compounded because political parties are conceived and act as ends inthemselves and not as society’s representatives.

He stressed the CentralElectoral Board’s importance as an entity whose members must be designated byconsensus to dispense with "all forms of authoritarianism."

The representative ofthe judicial think tank criticized the parties’ failure to reach consensus tobolster governance and called on the opposition to return to the dialogue. "Ifgreater democratic quality is demanded, institutional channels are the mostsuitable method to validate these demands."

"All archaic andaberrant forms of political action, such as cronyism, influence peddling andpatrimonialism have eroded the credibility and public confidence in democraticinstitutions, which can be translated, in a relatively short time, into confusionand anarchy. "