Justice Ministry torches more than a ton of cocaine 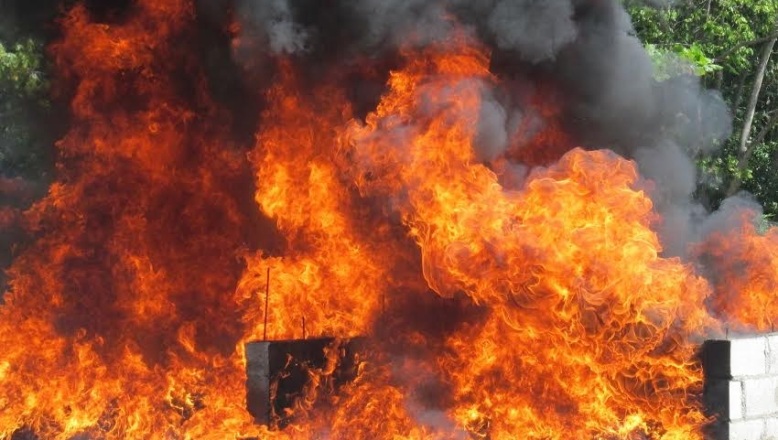 INACIF director Francisco Gerdo said that about six tons of drugs have been torched this year, as part of the actions against drug trafficking.

He said Antinarcotics confiscated 1,655 kilos last week, noting that they are part of 501 cases and in various raids conducted from May 1 to 7.