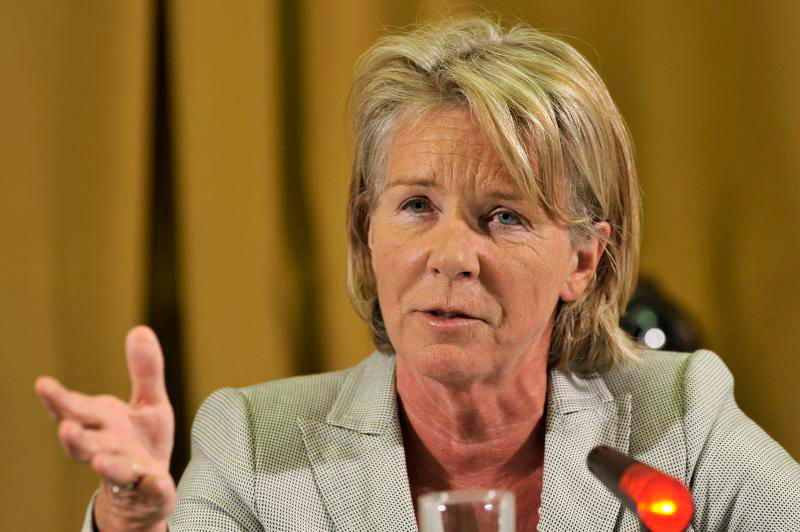 United Nations.- Those who come to the Dominican Republic to sexually exploit children must know that they will be punished, a United Nations independent expert said, urging the Government to put child protection at the centre of its tourism strategy.

At the end of her first official visit to the Dominican Republic, the UN Special Rapporteur on the sale and sexual exploitation of children, Maud de Boer-Buquicchio, urged the Government to “send a strong signal that the target of 10 millions of tourists by 2022 is not reached at the expense of exposing further children to the scourge of sexual exploitation.”

During her eight-day mission, the Special Rapporteur visited child care institutions, and met with children in vulnerable situations to fall victims of sexual exploitation such as girl vendors on beach locations.

She noted that blame for rape and other sexual exploitation is often put on the families and the exploited children “while perpetrators – often foreign male from Western countries whose crimes are facilitated by all sorts of intermediaries – walk around with a complete sense of impunity.”

The Special Rapporteur called on the Ministry of Tourism to incorporate prevention of this scourge in its plans, and to lead efforts already deployed by the private travel and tourism sector, together with local actors of affected communities, to implement the Code of Conduct for the Protection of Children from Sexual Exploitation in Travel and Tourism.

The expert commended measures adopted by the specialised units of the Attorney General’s Office to combat trafficking and high technology crimes, which have led to a series of convictions, including of foreign nationals.

She also called for better coordination between the police and the body in charge of tourist security (CESTUR) to improve detection and referral of cases for criminal investigation.

“International police and judicial cooperation are also crucial to combat impunity,” she added.

Ms. de Boer-Buquicchio also called for a strengthened cooperation between the Dominican and Haitian authorities to address the situation of unaccompanied children living and working around the Haitian border, and reminded that “while these children remain in the country, they must receive the Dominican authorities’ assistance and protection.”

Among other statements made during her visit, the expert called for absolute prohibition of child marriage.

Special Rapporteurs and independent experts are appointed by the Geneva-based UN Human Rights Council to examine and report back on a specific human rights theme or a country situation. The positions are honorary and the experts are not UN staff, nor are they paid for their work.