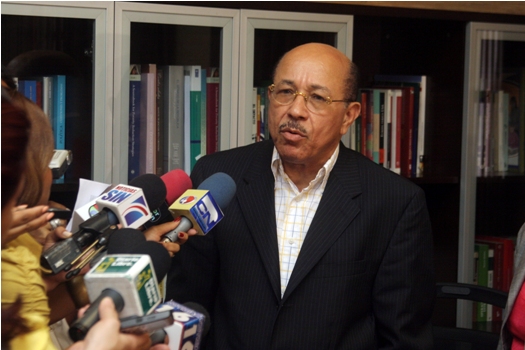 Dominican Republic.- Industry and Commerce Minister Juan Temístocles Montás on Monday said he was surprised that his name figures on a Justice Ministry list of people who allegedly took  Odebrecht’s admitted US$92.0 million in bribes.

However, the Justice Ministry had announced that it had subpoenaed Montás, a former Minister of the Economy.

Upon arriving at the Office of the Attorney General, Montas said he asked to speak with Justice minister Jean Rodríguez to answer any questions into his possible connection with the Odebrecht corruption case.

Acento.com.do, which published the list which includes highly familiar names and that circulates since Sunday, reports that the authorities have neither confirmed nor denied it.