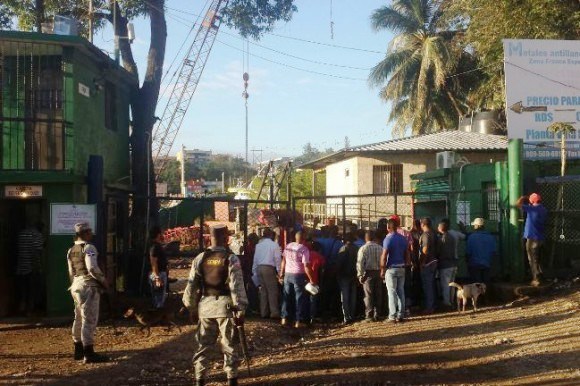 Santo Domingo.- The Dominican capital’s Ozama and Isabela rivers will be cleared of scrap metal salvage next Monday, when the last boat will be towed to the sea and off their banks, the Dominican Port Authority (APD) announced Tuesday.

Jointly with the Environment Ministry and the Dominican Navy, the APD will head the operation to tow the ships out of the two vital bodies of water, a milestone to be celebrated 10am in the Naval Officers Club at San Souci.

Since the cleanup started, 23 boats and hulks have been pulled out in compliance with Environment Ministry resolution 13-16

“The rehabilitation, sanitation, preservation and sustainable use of the Ozama and Isabela rivers upper, medium and lower basin is declared of high interest and a national priority,” reads president Danilo Medina executive order 260-14.