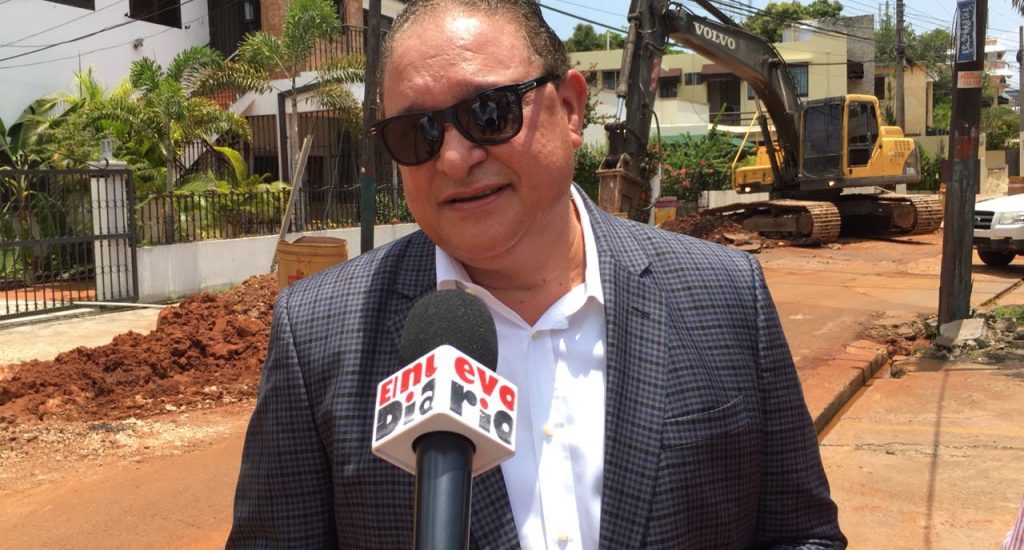 The general director of the Santo Domingo Aqueduct and Sewer Corporation (CAASD), Alejandro Montás, warned on Tuesday of a further decline in the levels of drinking water production due to the drought that continues to affect the basins of the Isa-Mana, Duey and Isabela rivers.

In response, via a press release, the head of the entity reiterated the call to the public to make rational and conservative use of water, also during Holy Week.

“We must use it responsibly. We understand that recreation is part of being human and more in this era, but in this situation, we ask them to use water with a conscience and thoughtfulness,” Montás said.

Similarly, he stressed that due to the low levels that are registered in the river basins, water tanks of the institution will not be available for filling pools as has been done previously.

On the other hand, he announced that they will carry out projects and efforts in different points of Greater Santo Domingo taking advantage of the Holy Week holiday “to make all necessary adjustments, repairs, and maintenance, and not to cause traffic chaos.”

Among the rush are the replacement of a 24-inch valve in the avenues Nicolás de Ovando with Máximo Gómez, in the National District, and the repair maintenance of a valve on Euclides Morillo Avenue in this capital.