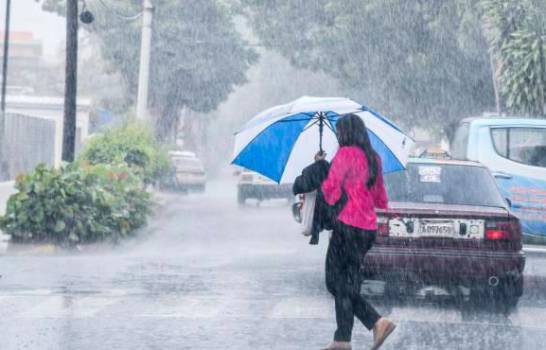 The National Meteorological Office (Onamet), reported that this Friday a tropical wave is approaching, which could cause local downpours, thunderstorms, and gusts of wind over several provinces of the regions in the afternoon: northeast, southeast, Central mountain range, border area, and Greater Santo Domingo.

This Saturday the forecast predicts the humidity left by the tropical wave and the approach of a trough, will continue to cause clouds with showers that could be moderate, thunderstorms and gusts of wind mainly over provinces in the regions: northeast, southeast, North, southwest, Central mountain range and the border area.

The agency explained that they are tracking a disorganized area that is located northeast, near Bermuda, with an average percentage of 20% chance of reaching the category of a tropical depression.

Puerto Plata: scattered clouds most of the period.