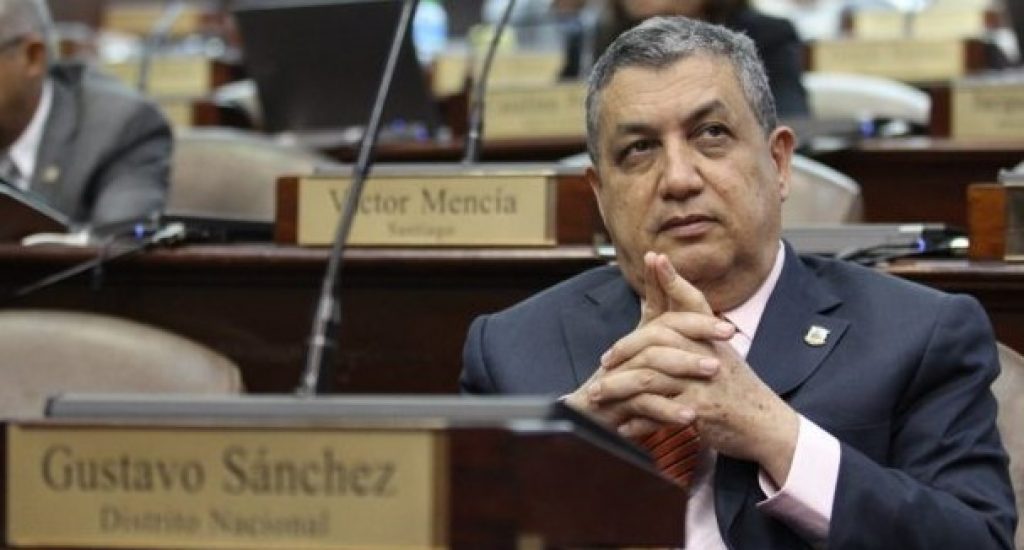 SANTO DOMINGO.- Gustavo Sánchez, spokesman for the Block of Deputies of the Dominican Liberation Party (PLD) expressed this Thursday that in his capacity as coordinator of the party block, he makes the necessary arrangements to achieve the greatest attendance at the session convened for this Friday in which the request for the extension of the state of emergency sent to Congress by President Danilo Medina will be reviewed.

“We would also like to have the participation of the opposition party blocs because regardless of whether we could have the necessary votes to approve the resolution, such an important decision should have the consensus of the congressmen,” Sánchez said.

When interviewed on the Hoy program, Sánchez said that the PLD, as the political organization that governs the country, seeks the highest degree of legitimacy in approving a norm that declares an exception.

“In this sense, we approach the place so that the opposition can discuss in the Chamber what their proposals are; what alternatives do they present?” said Sánchez.

Sánchez, as highlighted by the PLD in an office of his Communications Secretariat, quotes President Danilo Medina, who has requested an extension of the state of emergency because it is necessary to continue moving carefully towards the full normalization of activities economic, social and recreational, citing in this direction the considerable increase in virus detection tests.

He regretted that the presidential candidate of the PRM has tested positive for the COVID-19, thus pointing to the high risks of the agglomerations, which it seeks to avoid with the extension of the emergency.

“In a situation like the one we are experiencing, phase two of the opening is when more care must be taken,” Sánchez said, encouraging his fellow deputies to approve the 17 days requested by President Danilo Medina to extend the exception.

In the suspended session on Wednesday, the president of the Chamber of Deputies, Radhamés Camacho, called for this Friday at ten in the morning to learn of President Danilo Medina’s request, which has already been approved by the senators.