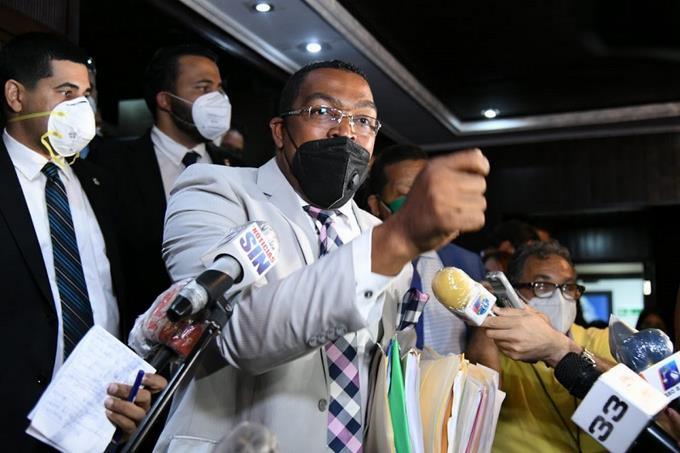 The legislators of the Modern Revolutionary Party and People’s Force denounced that the Christian Social Reformist Party broke a deal that the opposition blocks had decided to not vote for the extension of the national emergency.

Deputy Henry Meran, the spokesman for Fuerza del Pueblo, said they could not understand how a party allied to theirs would lend itself to an agreement with the Dominican government, which had asked for approval for a 17-day extension.

Henry Meran said the extension of the state of emergency approval was illegal because it had been approved for 17 days when the previous deadline had been 12 days.

Meran said that the spokesman for the reformers, Máximo Castro Silverio, voted for the extension piece together with Pedro Botello, also a legislator of the red party.

Dominican opponents had agreed that they would abstain from voting in the current session to prevent the piece from being approved by the ruling party.

With the extension of 17 days, the national emergency would conclude on June 30 of this month, just in the same week in which the national presidential and congressional elections would be held.

Alfredo Pacheco, spokesman for the PRM, said that three reformist legislators voted for the extension when the government only needed two votes.

He said the government’s intention is to keep opponents guarded while they campaign for elections.