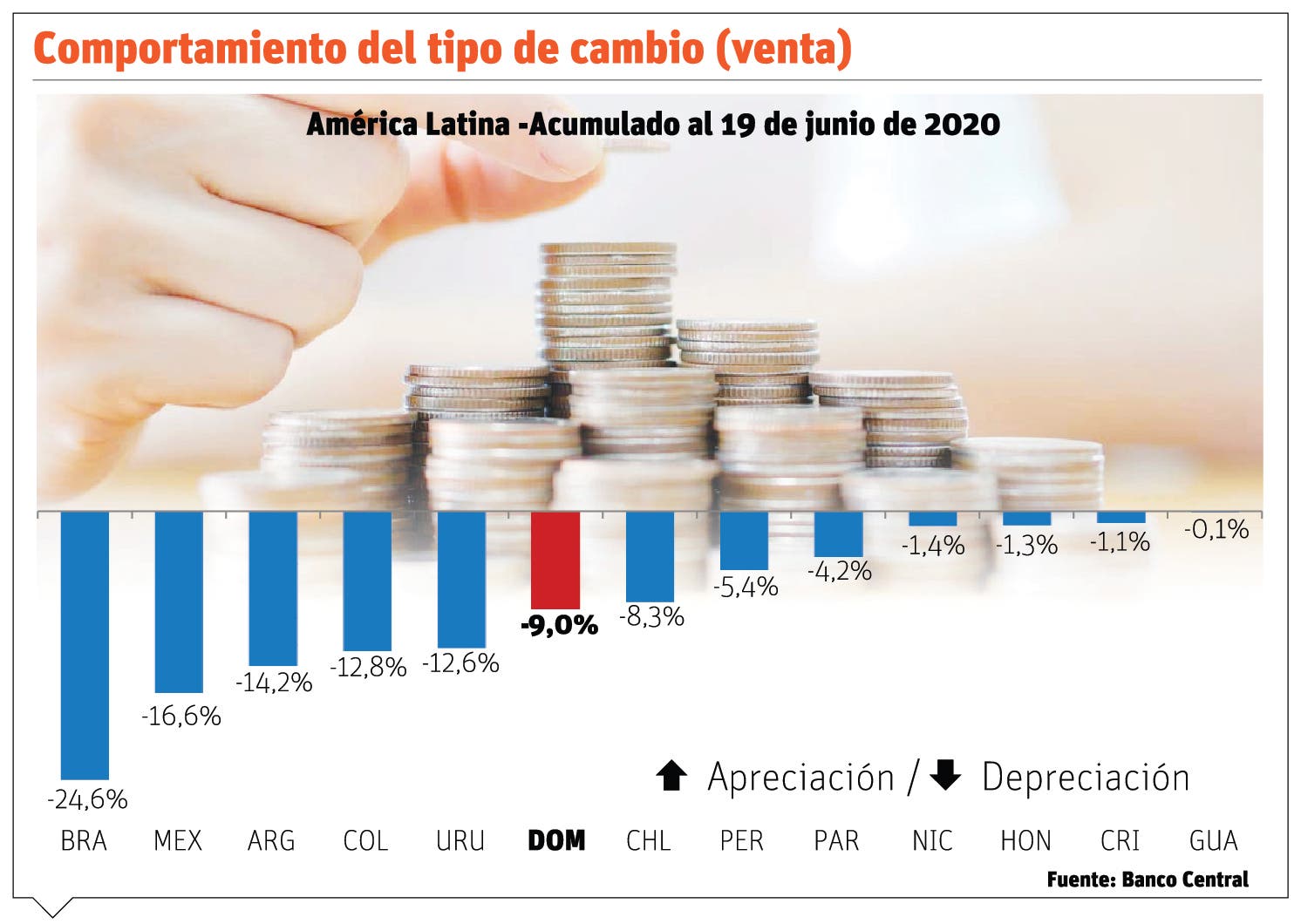 Activities. GDP will grow 0% this year; It will do better than other countries. Foreign exchange. The BC has injected $ 3.3 billion into the system.

SANTO DOMINGO. -The low inflationary pressure presented by the Dominican Republic gives enough space to the Central Bank to maintain the expansionary measures before COVID-19, without jeopardizing its mission to preserve price stability.

This is stated by the Governor of the Central Bank, Héctor Valdez Albizu, who announced that the dynamism of private credit, motivated by the expansion measures implemented by that entity, as well as the improvement of remittances and foreign investment, will contribute to the economy The Dominican Republic will return in the short term to the levels of expansion registered prior to the pandemic.

This would allow the country to close 2020 around neutral growth (0.0%), as estimated by Albizu in the analysis “The Dominican Economy vs. Covid-19: challenges and prospects”.

The companies and the dollar
The official indicated that the depreciation of the Dominican peso so far this year is 9.0%, much lower than that experienced by the main currencies of the Latin American region, such as Brazil, Argentina, Mexico, and Colombia, as well like emerging economies.

However, it considered that the variation in the exchange rate in this pandemic has remained relatively controlled, being well below that observed in the great episodes of instability that the country has experienced.

Indeed, he pointed out that, in addition to the decrease in the usual amount of foreign currency, more than 300 companies and institutions have increased their foreign currency purchases by more than 50% compared to what was observed in the same period of 2019. Therefore, the central bank has had to inject US $ 3.3 billion into the system since the beginning of 2020.

“This reaction of the BCRD has allowed maintaining the relative stability of the exchange rate and preventing sudden movements of the currency from affecting the proper functioning of the economy,” he said.

– Behavior
Before the appearance of the virus in the country, the economy was growing at its potential level of 5.0% in the first two months. Then it fell -9.4% in March and -29.8% in April.