Dominican President requests new extension for the state of emergency 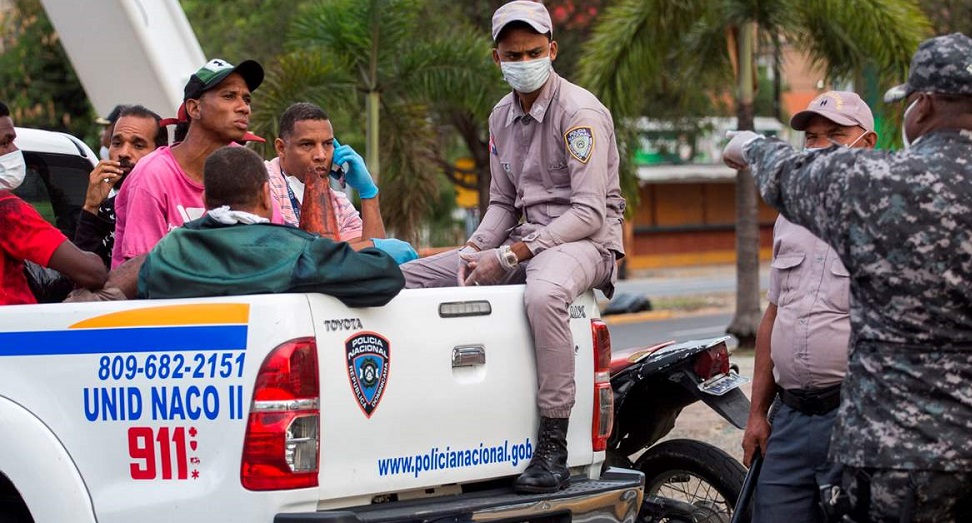 Santo Domingo.– President Luis Abinader acknowledged that the cases of coronavirus in the country have been increasing as mobility has increased significantly for the holidays, for which he asked all Dominicans to be aware of the situation and respect the authorities.

Yesterday afternoon Abinader requested the National Congress a new extension for the state of emergency that ends next January 15, Listín Diario reported today.

The request was deposited in the Chamber of Deputies on December 21 and Abinader argued that the new extension seeks to continue “facing the spread of Covid-19.”

At the end of an event where the Government gave the National Police the Platinium plan of the National Health Insurance (Senasa), the president asked for a moment to send a message to the population.

“I want to say something to all Dominicans. We are living in unprecedented moments, we have never had a lockdown due to a pandemic before. It’s been almost ten months in this situation in our country. The members of the National Police, which is the institution mainly in charge of that control, together with members of the Armed Forces, are tired, and they continue working every day,” said the president.

The Head of State called on the population to respect the authorities. “It is an unprecedented event in the country and unprecedented in this generation, throughout the world. Therefore, I ask all Dominicans to be aware of this situation, to respect the members of the National Police and the Armed Forces,” Abinader pointed out.