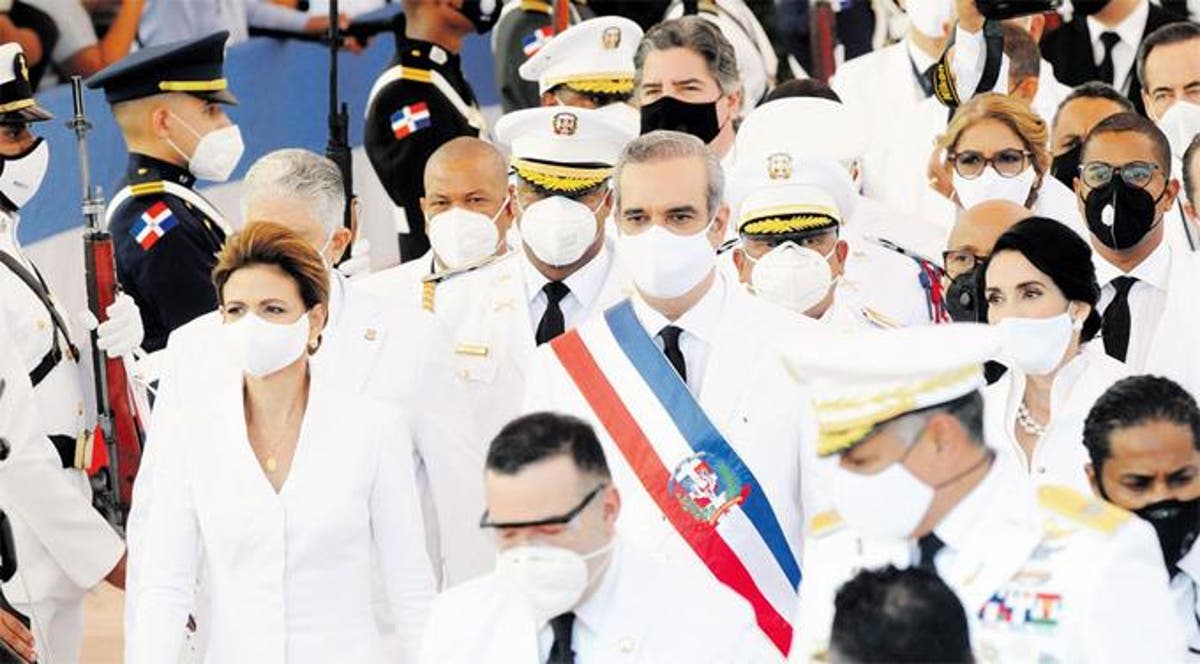 Born in Las Salinas, municipality of Barahona, Celin Rubio Terrero used to sell coconut sticks, charcoal, ice cream, jalao ‘ and even clean shoes to provide a living for his low-income family. At the same time, he made an effort to devote time to his secondary studies.

Today, at 57 years of age, Terrero is a Brigadier General in the Dominican Army and has considerable merits and decorations that recognize his extensive career in the Dominican military forces.

In August 2020, he was appointed by President Luis Abinader as the head of the Corps of Military Aides (CUESP) and maximum responsible for the security of the president and his family during his administration.

Going from being a shoe shiner on Tiradentes Avenue in Greater Santo Domingo to watching over the safety of the president of the nation and his family was a “great” transition for General Terrero.

According to a report published last Friday by journalist Edgar Heredia in Diario Visión, the high official recently participated in an activity carried out by the municipal council of Las Salinas. At the ceremony, he was given a plaque in recognition of his “hard work” and was declared a distinguished son.

“With his eyes soaked in tears (…) General Rubio expressed these words: invest in your children, make them into men and women of social and family welfare,” says the reporter who also captured images of the reception he received from the community.

According to the investigation by Heredia, Terrero had grown tired of cleaning shoes in the mornings. So he dedicated himself to the work of mechanics in a workshop of his sector.

Later, at the age of 14, he began to work in the cabinetmaking industry and started to work in “Perfect Muebles” while he continued his studies in the Fidel Ferrer High School.

Winner of numerous merits, among which are the Great Military Cordon Juan Pablo Duarte in 1998 and the Order of Military Merit with White Distinction in 2016, Terrero entered the National Army in May 1984 as an enlisted man, and then was promoted to a cadet of the institution.

On November 27, 1988, he graduated as second lieutenant, and in 1997, he reached the rank of captain. Four years later, he was elevated to major of the Army, and in 2007 he was promoted to colonel.

During his service as a member of the military forces, he was the commander of the El Cercado detachment, located in the province of San Juan, and in 1999 he served in the Directorate of Plans and Operations of the G-3 (Administrative Support Unit of the Headquarters).

It should be noted that this is not the first time that General Terrero has worked closely with a Dominican leader. In 2000 he was required by former President Hipólito Mejía to perform several missions as part of his security.

In 1994 Terrero took courses in personalized English and modern English, the latter at the Defense Language Institute. Four years later, in 1998, he studied Logistics Management.